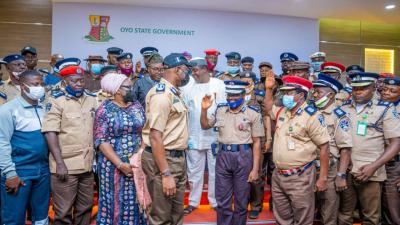 The Oyo State Governor, Seyi Makinde has said that Man O’ War operatives will now be deployed by the Oyo state government to primary and secondary schools across the state in a bid to curb insecurity.

Makinde made the announcement on Thursday April 29 when he received national executives of the paramilitary organisation at his office.

A statement released and signed by Taiwo Adisa, chief press secretary to the governor and was made available to CEOAFRICA read;

“Man O’ War, as an organisation, I know is trying its best. I can testify to the role Man O’ War played during the elections that I participated in as governorship candidate in 2015 and 2019. So, I will renew my commitment in Man O’ War.

“Yes, the nation is faced with insecurity challenges right now all over the place. We have insurgency in the north-east, banditry in the north-west. We have herders/farmers clash in the north-central zone of the country. And we thought those were far, remote, but now, they are at our doorstep. Here also in Oyo state, we have been dealing with kidnapping, farmer/herder clashes and people have suddenly become temperamental.

“Before now, if you were walking on the street, you would see some issues arise and people would settle them amicably. But now, they will almost kill one another. So, this is a period that Man O’ War will need to double its efforts and look at programmes at the grassroots level where we can project more on the issue of citizenship and leadership for our country.

“In schools, we have discussed with the honourable commissioner for education before now on the issue of security. Some of the schools are not properly fenced; hoodlums hibernate in schools.

“I know they have put together a proposal on fencing and having demarcations for all of the schools, but this idea of deployment of Man O’ War for security and surveillance is a welcome idea. We will look at the proposal and we should be engaging either the national or state command team to ensure that this can see the light of day and I think it is something that we will do.” 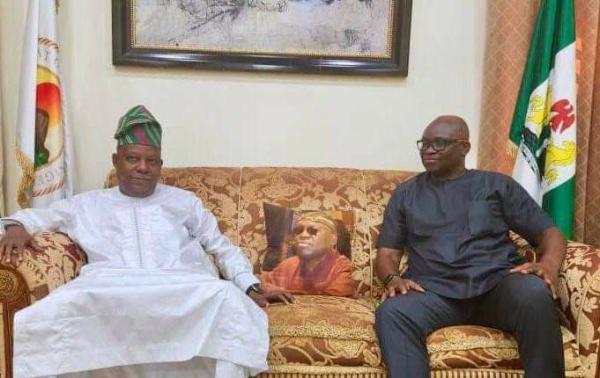 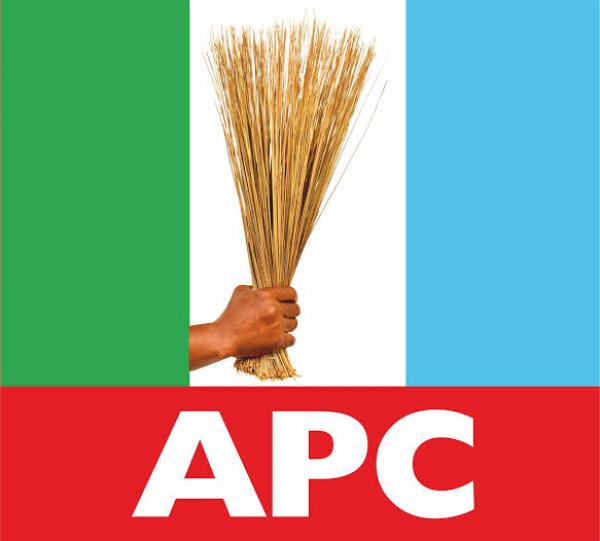