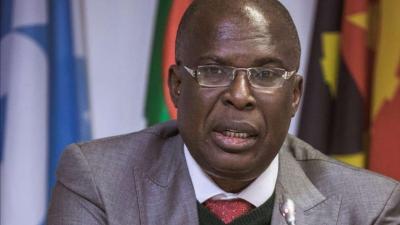 NIGERIA -Saturday 1 May 2021: The Federal Government has revealed its plan to scrap the subsidy for Premium Motor Spirit, well known as Petrol, explaining that the subsidy is benefitting certain businessmen in the country.

The Minister of State for Petroleum Resources, Chief Timipre Sylva, disclosed this to journalists on the sidelines of a graduation and awards ceremony organised by the Offshore Technology Institute, University of Port Harcourt, Rivers State, on Friday.

The minister stated that “It is very unfortunate that if there is an increment in fuel pump price, it would have an impact on the marketplace and we are not happy about that. The President especially does not want to do it, but the economic realities are staring us in the face.

“Can we continue to support the subsidy, which is not necessarily benefiting the ordinary person, but is benefiting certain individuals who are businessmen in the country? I don’t want to identify the people that are benefiting.

“Subsidy is not directly benefitting Nigerians; the biggest contact with Nigerians is kerosene consumption used by local persons for cooking; as for diesel, it is used to transport food items and so on. But these have been deregulated for a long time now.”

Sylva added that, the PMS , which is not the preferred fuel of the common man, continues to defy deregulation, noting that because PMS proponents are the most vocal, they continue to kick against deregulation “but we are going to get there.”

He further revealed that “Right now, we are still in discussion with stakeholders, so we have decided to go on with subsidy for some time, until we are able to conclude our discussions with the stakeholders and announce the policy direction.”

Earlier, acting Director, Offshore Technology Institute, University of Port Harcourt, Dr Robinson Briggs, described the 14 master’s degree graduands of 2019/2020 Batch Seven as a unique and special group of students who were faced with a great challenge as a result of the COVID-19 pandemic. 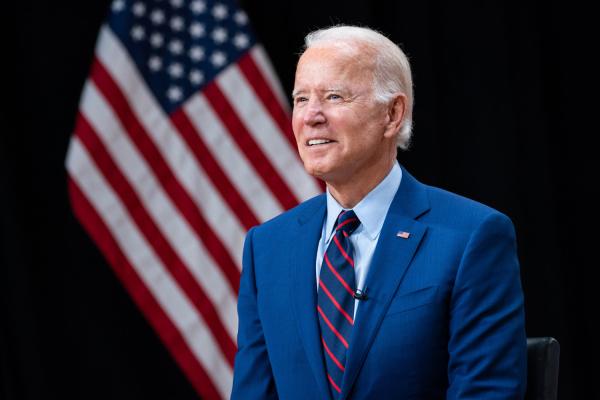