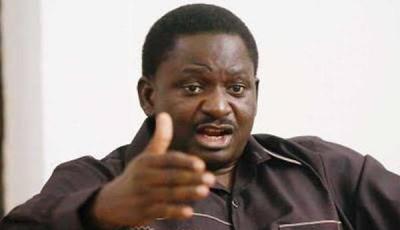 The Special Adviser to President Muhammadu Buhari on Media and Publicity, Femi Adesina, has advised some religious leaders to emulate the Founder and General Superintendent of the Deeper Christian Life Ministry, Pastor William Kumuyi, in preaching of love, peace and optimism for the country, rather than prophesying doom, disunity and pessimism as done by some preachers.

Adesina made this call in his weekly article titled “Nigeria will fly again: We can believe Kumuyi”, which was released on Thursday night.

The Presidential aide wondered if other preachers read copies of the Holy Bible different from the one Kumuyi reads, stating that they are full of bile and ill will against their country and the leadership.

He wrote: “To Kumuyi and the state of the nation. Nigeria can fly again. There will be a turnaround. But that’s not what we hear from most preachers today. They talk of doomsday, encourage their members to hate the country and its leadership, give negative prophecies that keep falling flat on their faces, because “God is still interested in Nigeria,” as Pastor Kumuyi said.

“Do those other preachers read copies of the Holy Bible different from the one Kumuyi reads? I wonder. Why are they then full of bile and ill will against their country and the leadership? Was it because the sluice gate got closed? Did money stop flowing to them unlike in the recent past? Why do they exhibit such hatred, and make outlandish claims in the name of God? Why don’t they preach hope, but rather provoke their members to hate? There are questions to answer on the Last Day. Judgment will truly begin from the household of God.

“Stop hate, killing, use of divisive utterances, Kumuyi said. You hear incendiary utterances all over the place today. On radio, television, social media, and even from the pulpit. All these eventually boil over, and lead to wanton killings.”

He added that “During the last EndSARS campaign, many preachers were seen, egging the protesters on, and giving them tacit support. And when anarchy flared, those preachers went underground. Not a word did you hear from them, suing for peace and end to bloodshed and destruction.”

“If only we can listen to people like Kumuyi, then we will have a better country,” he concluded. 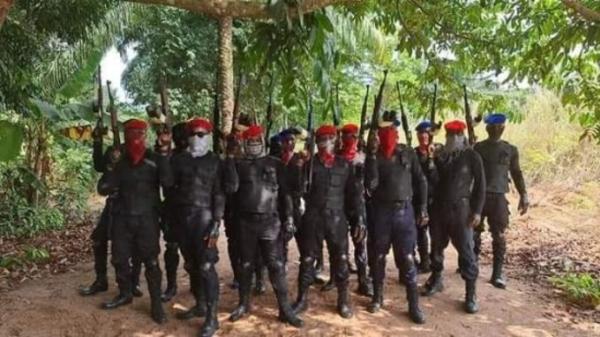 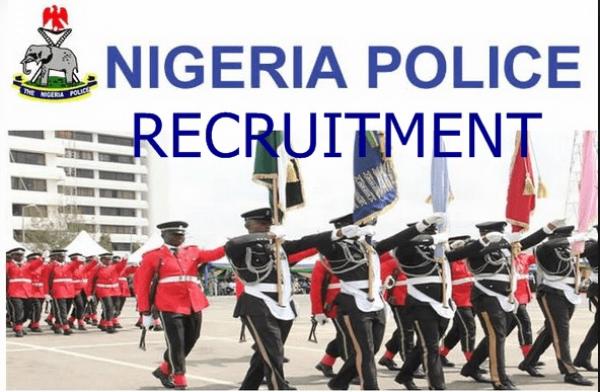 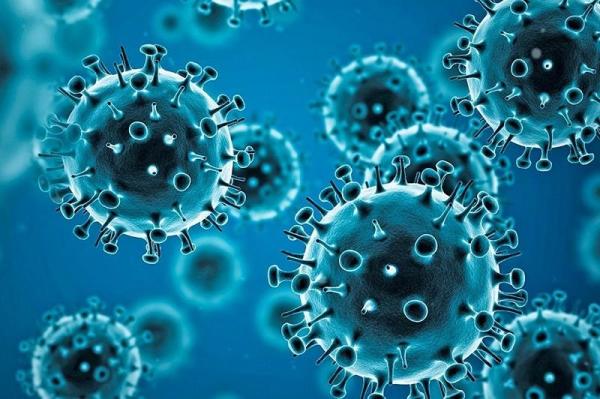