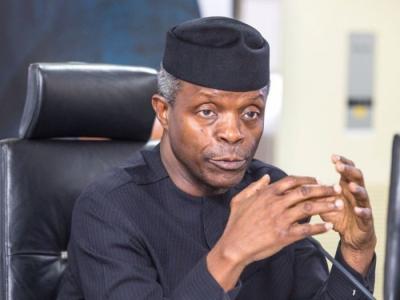 He stated this on Sunday at the ongoing 108th annual convention of the Nigerian Baptist Convention (NBC), taking place at the church’s conference centre along the Lagos-Ibadan expressway.

The convention has as its theme: “Moving Forward: Finishing the Race with Joy”.

In a statement by Laolu Akande, his spokesperson, Osinbajo said the country’s security challenges are a path to peace and prosperity, adding that from God’s promises concerning Nigeria, the country is set to become a haven of economic and scientific excellence.

“There is a promise of God for this nation; that this nation will prosper; that this nation will be the epicentre of the astounding economic and scientific developments of the 21st century; that we will create here in Nigeria an oasis of peace, security, and prosperity such as has never been seen before on this continent and beyond,” the vice-president said.

“This is the promise of God. But today the clouds are overcast. The promise seems impossible, as it was with the children of Israel after leaving Egypt on the way to the promised land. The journey to the promise of God for Nigeria is going through storms and adversity, but the end will be better than the beginning; weeping may endure for the night but joy comes in the morning.

“I am completely convinced that nobody, no group, no ideology, can defeat the promise of God for the greatness of Nigeria. I see it clearly; I know it like my own face.”

He also encouraged religious leaders to proclaim positive change for the country, insisting that God’s promise for Nigeria to excel will come to pass.

“I urge you men and women of God not to allow the adversities of the moment to shape your utterances or perception,” Osinbajo said.

“We must not sound like the children of Israel, fearful before Goliath, petrified and complaining at the Red Sea as Pharaoh and his hostile hosts approached.

“We are the light of this world. We are the voice of God in a confused and discouraged world. We must speak the things that God has promised as though they are because they will come to pass.

“The clouds cannot deny the existence of the sun, they may cover it for a while, but they must give way to the glorious brightness of sunshine.” 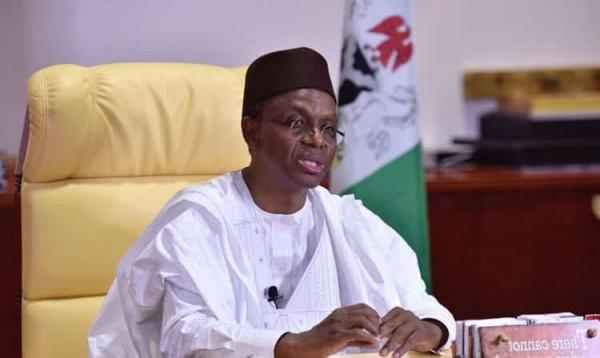 Wed, 14 Jul 2021
El-Rufai regrets that investments in security are yet to manifest in defeat or considerable degradation of criminals 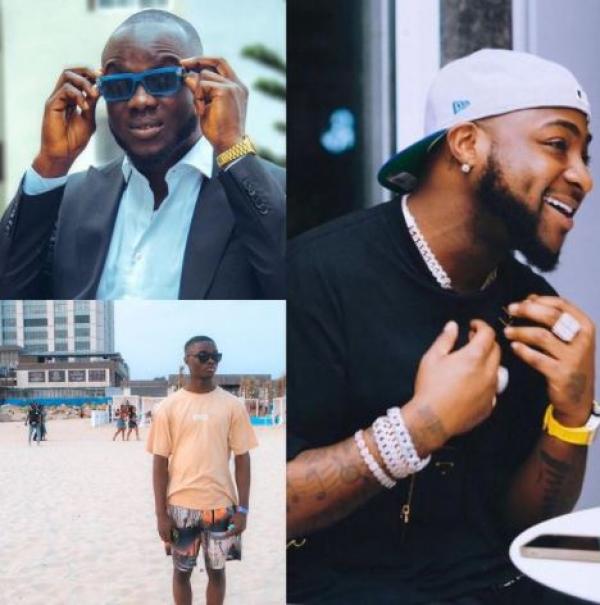 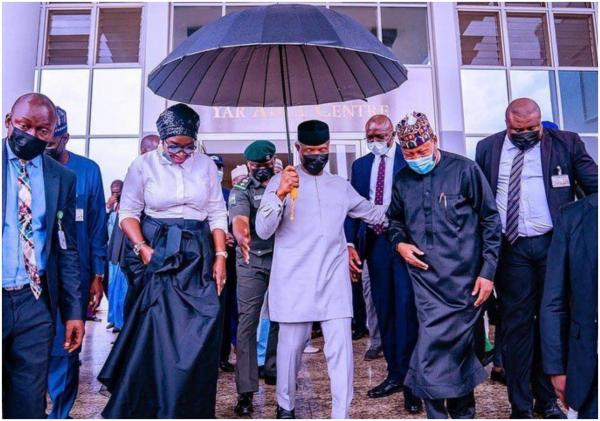