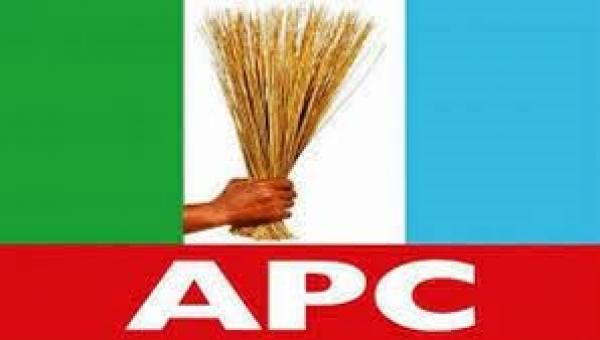 Monday, 14th June 2021: The All Progressives Congress, (APC), has said being eight years old and six years in power, it still has no fewer than 54 years to go on the “first tranche”.

This is as its former National Chairman, John Odigie-Oyegun, has asked the federal government to take immediate steps to address the twin issues of restructuring and secession, saying if allowed to fester, more Nigerians could come up with fresh demands.

His position came as the National Chairman of the APC Caretaker Extraordinary Convention Planning Committee CECPC, Governor Mai Mala Buni, declared that the ruling APC still has about 54 years to remain in power “on the first tranche”.

Similarly, Chairman of the Progressive Governors’ Forum PGF, a platform for all APC Governors, Abubakar Atiku Bagudu of Kebbi State, said Nigeria’s annual federal budget of $35 billion was grossly inadequate to meet its developmental projections, adding that it needed to be scaled up to between $300 billion and $500 billion dollars annually to meet its aspirations.

Speaking at the event,  Odigie-Oyegun said Nigerian leaders must purge themselves of the belief that it was only the military that could tamper with the basic structure of the country, saying as a progressive party in power, the APC could also do it.

He said: “Let me refer to just one aspect of what the governor (Bagudu) said. That is the document on true federalism which the party put together that passed through all the organs of the party, the executive of the party, the National Working Committee, the caucus, the NEC which is the highest organ of the party. Why did we do it at that time?

‘’We did it because like it is happening today, there was this cacophony of voices. Two people in the party could not agree on what they meant by restructuring.

“So the party needed to take control of the debate, define the issues, proffer solutions and went so far as to have some draft legislation.

‘’It is not by any chance a perfect document, but it reflects then the thinking and desires of the Nigerian people.

“Everybody kept quiet after we brought that document out, publicized it, held press conferences over it and most Nigerians were very, very happy.

“But once again, we did not make the kind of progress that we could have made and it has become once more, the topical subject in the Nigerian polity.

‘’If a child asks for Garri today and you don’t give him, tomorrow he may decide it is cake he wants and we must not as a political party; we must not as the government of the federation give the impression that only military governments can fundamentally tamper with the basic structure of this nation.

“We are in charge today, a progressive government, a progressive regime and I think it is proper that we show to the nation that when the people want some degree of change, we should be responsive to it, we should address it.

‘’Compromises have to be made, there is no question about that. The report itself is not final. It still has to go through the litmus test of compromises.

“The ideas of people from different parts of the country will be different up to the extent they want to go with the proposals in the document, but it is necessary.

“It is vital, it is in fact, mandatory in the interest of the survival of our nation, that these issues be addressed. We cannot continue to allow the subject to become something that threatens our nation at any turn.

“Look at what is happening. Well, it is recommended that there should be state police. Today, we are having all sorts of organizations cropping up with all sorts of names.

‘’But sitting down together, we can work it out so that we know the relativities between the existing structures and the existing institutions.’’

‘If you look widely, you won’t  condemn us’

The former Edo State governor, however, commended the President Muhammadu Buhari APC-led administration, saying if Nigerians could look wider, they would see that the incumbent administration had done a lot.

He said:  “In spite of whatever anybody says today, it is one party that has put together things that mean hope for this nation.

‘’The only issue, of course, that I always take, is the issue of security and it is my hope that even on that, because it is so basic

“Without that, any other thing you are talking about is a bit of a waste of time. So, it is my hope that we will begin to get control of the security of this nation”.

National Chairman of the APC Caretaker Extraordinary Convention Planning Committee CECPC, Gov. Mai Mala Buni of Yobe State, on his part, said though the party was eight years old and six years in power, it still has no fewer than 54 years to go on the “first tranche”.

Represented by a member of the committee, Ismail Ahmed, the governor said:  “APC is eight years in existence but we have been in government for the last six years and by God’s grace, we have 54 more to go on the first tranche.

“APC has gone through a lot, it is an amalgamation of different political parties. I want us to give a standing 20 second ovation to author of this book because he has done what a lot of people, simply, could not catalogue in a book.’’

Also speaking, Chairman of the Progressive Governors’ Forum PGF and Governor of Kebbi State, Abubakar Atiku Bagudu, said part of APC’s litmus test had been in its ability to accept electoral outcomes, even when they do not favour the party.

He said:  “I scanned through the book and many issues the author has reflected upon and as to the title : APC’s Litmus Test, I believe has shown APC to be different. It is not just that we won an election and defeated an incumbent party,

‘’Mr President led us to accept that it is okay for a ruling party to lose an election because even as APC, we lost bye-elections and we lost in general elections and we accepted the outcome. That is a litmus test, I believe, for the progression of democracy.’’

“The party is not shy to acknowledge that our Constitution is not perfect and again under John Oyegun, the El-Rufai   Committee on True Federalism was created to look at those issues that we should do better about.

‘’APC belief is, let us amend the Constitution because society is dynamic not because somebody has been wronged and cheated.

“If that is the basis for correction, then the agitation will never stop but if it is based on let us make it better, I believe the proposal which have been submitted to the National Assembly will help to produce an amended Constitution that will meet most of the aspirations”, he stated.

On Nigeria’s inadequate budgetary provision for its developmental aspirations, Gov. Bagudu said: “When one compares it (Nigerian budget) with the United States, a country with 331 million people, you find that in 2019, the United States federal budget was over $3.5 trillion and 1 per cent of $3.5 trillion is $35 billion.

‘’For example, from January this year to May, the Federation Allocations Account Committee meetings, there is no month yet, where the equivalent of $2 billion has been distributed. So, if things go this way, that means $24 billion will be distributed by the three tiers of government. Our spending per person is about $98 to $103 which is in the same league with Niger and Chad.’’

APC, PDP not the same

Author of the book, Salihu Moh. Lukman on his part, made a dichotomy between the APC and the PDP, saying contrary to the position of some Nigerians, the APC was fundamentally different from the PDP.

“From these accounts, what is very clear is that while under PDP’s 16 years in control of the Federal Government, the country witnessed long lists of suspected cases of corruption, endless investigations, low convictions, and hardly any recovery, in the case of four years of APC, it is a different narrative.

“Indeed, the evidence speaks for itself as best summarised by the EFCC Chairman’s account of the recoveries so far made which comprise N871 billion, 407 mansions and 703 convictions.

“A realistic estimation of the differences between the PDP and APC is represented by how the two parties handled the challenge of acquiring their National Secretariats.

“After ten years of work, the PDP abandoned the 12-storey National Secretariat project having expended over N6 billion.

“In contrast, within three years of existence (between 2013 and 2016) as a party, the APC was able to acquire a National Secretariat at the cost of N2.5 billion and has paid more than N500 million with about N1.9 billion outstanding”. 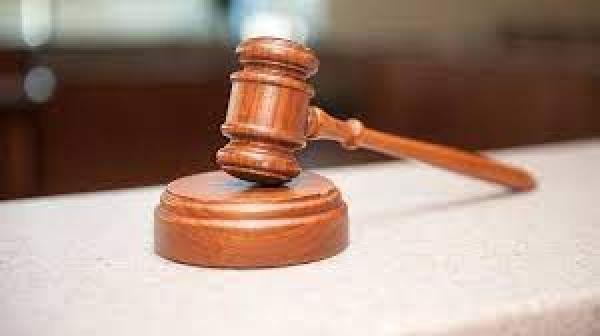 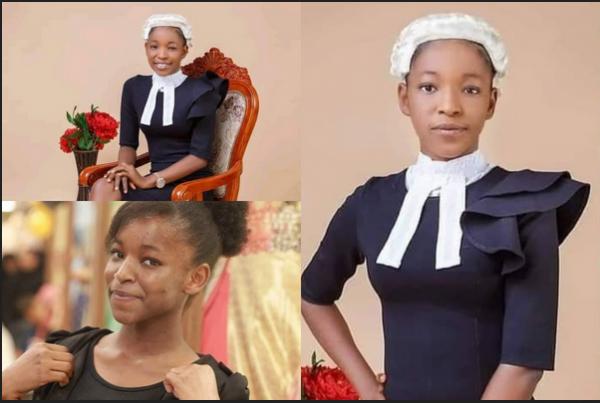 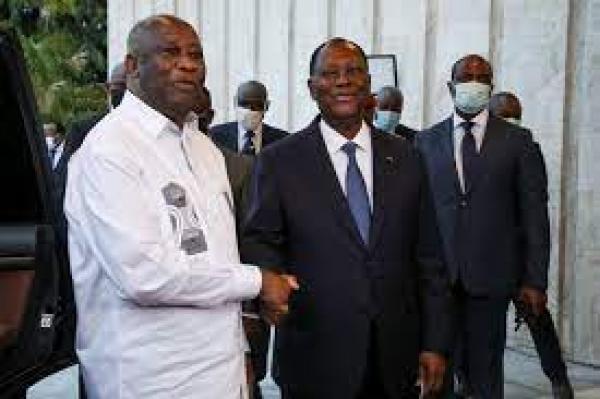