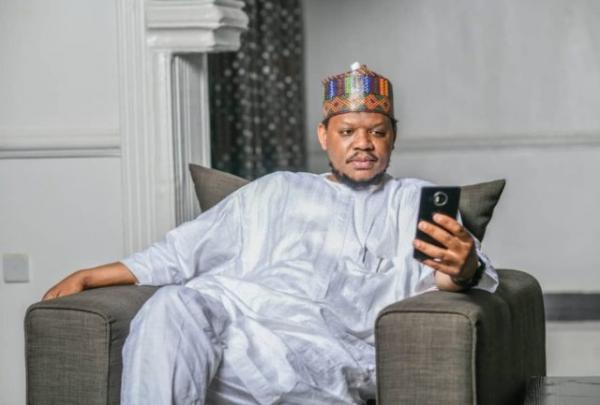 Garba made the remark while commending the Nigerian Government for suspending the activities of Twitter in Nigeria.

Garba who made this known while featuring on Channels Television’s Programme, Politics Today on Friday, said Twitter was in support of IPOB’s activities.

He stressed that Twitter supports IPOB more than it does the Nigerian government.

“Twitter is behind them. I think Twitter is like a kind of IPOB online machine because what they do more is supporting IPOB much more than the government. Everyone knows that IPOB is anti-Nigeria, their target is to destroy Nigeria,” he said.

Alhaji Lai Mohammed, Minister of Information and Culture had announced the ban on Twitter activities in Nigeria.

Mohammed during a press briefing had explained that the microblogging site was suspended because Nigerians were using the platform for activities that were against the nation’s unity. 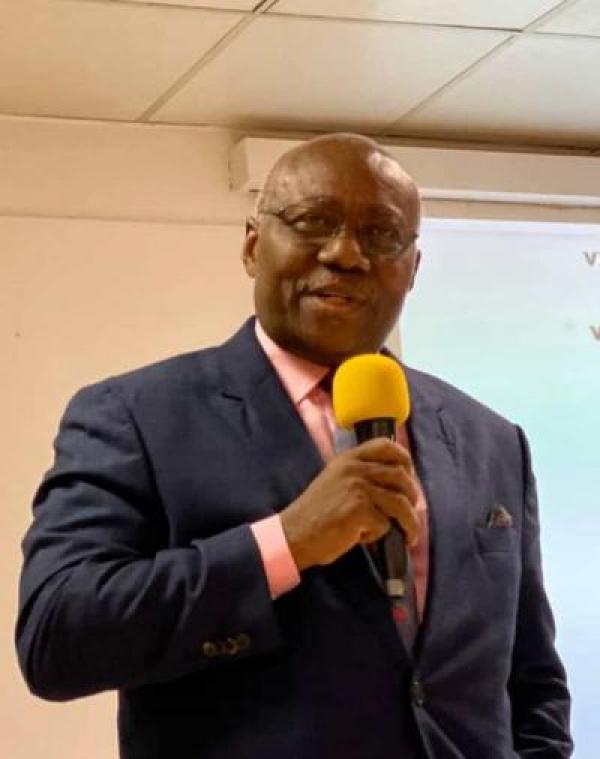 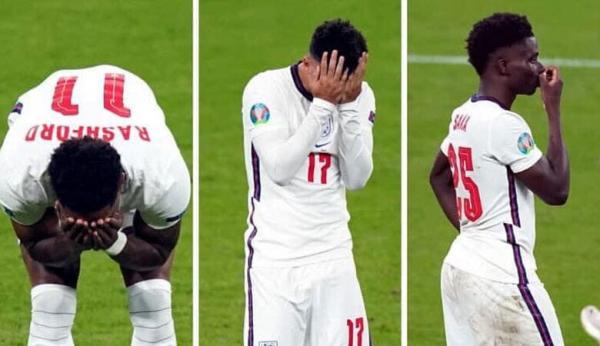