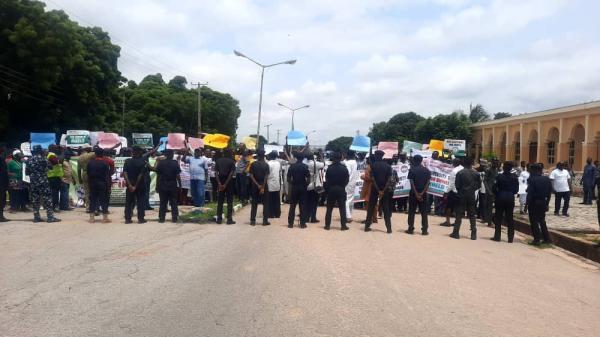 The Taraba State chapter of the Nigeria Labour Congress (NLC) and the Trade Union Congress (TUC), on Tuesday, called on the federal government to address the prolonged ASUU strike.

The Groups made this known in Jalingo, the state capital while on a solidarity protest with the Academic Staff Union of Universities, (ASUU).

The state Chairman of the NLC, Peter Jediel Dobiala during the protest, stressed the readiness of the labour union not to go to bed until the government deems it fit to wade in.

Adding that “we will continue to protest if the government does not intervene.

”The reason why Nigerians are suffering, according to him “is because the Nigerian workers don’t want to tell the politicians the truth because of their pockets.”

On his part, the state Chairman of the TUC, Sule Abasu, disclosed that hoodlums had attempted to hijack the protest but were not successful because the participants were organised.

He demanded the federal government through the state government open the universities with “immediate effect,” saying “our children have become a problem to us”.

On hand to receive the protesters at the Government House was the Commissioner for Special Duties, Pininga Binga. He said the governor was fully aware of their presence and that he was in the same boat with them.

Binga said Governor Ishaku was in consultation with other governors who run similar universities and was working out modalities to resolve the problem. 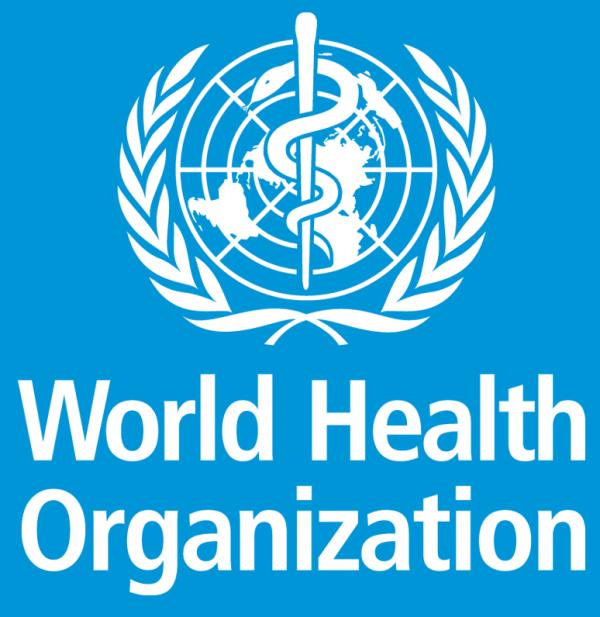 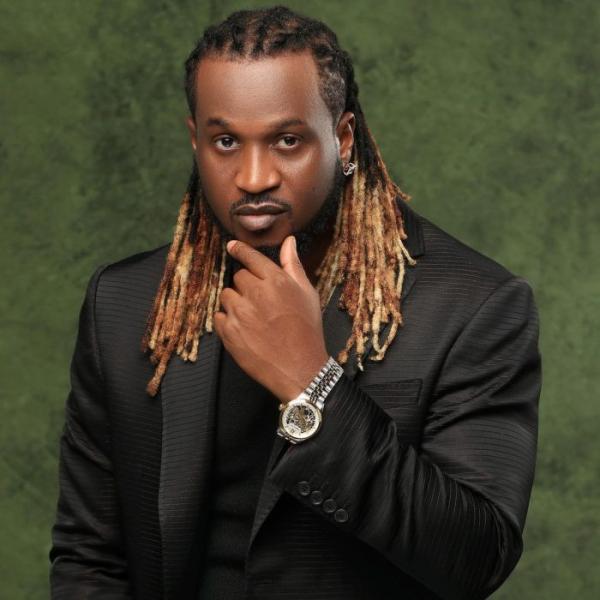 Mon, 30 Jan 2023
Naira redesign: The Senate has become the spokesperson of the poor because it affects them - Singer Paul Okoye