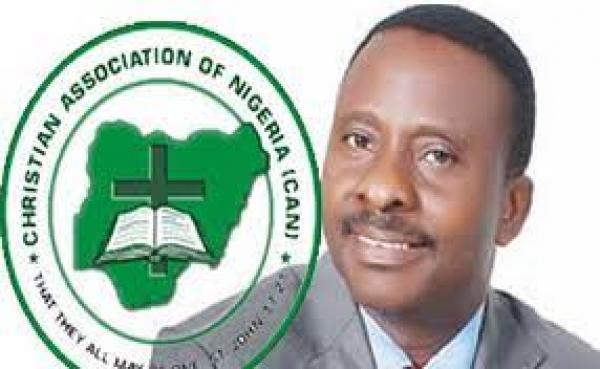 Wednesday, 7th July 2021: Nigeria under the watch of President Muhammadu Buhari has become a wasteland devouring its inhabitants, the Christian Association of Nigeria, (CAN), has said.

In his reactions to the recent abduction of students by bandits, who invaded Maraban Rido in the Chikun Local Government Area of Kaduna State on Monday and abducted 121 students of Bethel Baptist High School, Damishi, CAN  also called on the international community to assist Nigeria, as it did for Syria, to fight nationwide banditry and insecurity.

The President of CAN and immediate-past President of the Nigerian Baptist Convention, Dr Samson Ayokunle, said this in a statement, while reacting to the kidnapping of 121 students of the Bethel Baptist College, Kaduna.

Ayokunle said the situation in Kaduna State “has become quite terrible because of the uncouth, unbridled and acidic statements credited to Governor Nasir El-Rufai, who appears to be talking too much than acting!”

Similarly, a UNESCO education specialist, who spoke on condition of anonymity for fear of retribution, said the organisation was working with the Federal Ministry of Education and the North East Development Council to deal with the situation.

The source said, “We are making sure that we transfer students from the BAY (Borno, Adamawa and Yobe states) to schools in other areas.

“Most of the students, who were transferred when the initiative was launched, have graduated and the process still continues. We are working with the Education Ministry and the North East Development Council.” 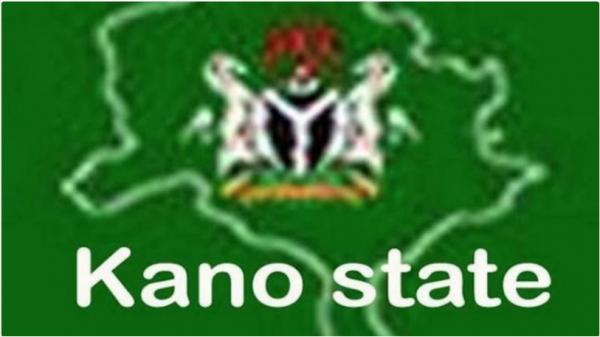