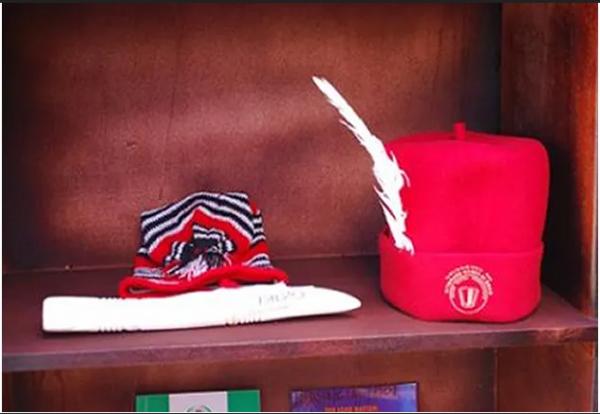 Monday- 5th July, 2021: South East Diaspora Unity Forum (SEDUF), an Igbo group in the United States of America has settled for Chris Ibe as an Igbo president to replace President Muhammadu Buhari in 2023.

According to the group, the choice of Ibe was concluded after an online poll it conducted with ten other prominent Igbo politician contesting in the poll, voted for Ibe as their choice.

In a statement by the Public Relation Officer of the group, Johnson Amaechi, Ibe was chosen for his pedigree and credibility as demonstrated in his business and philanthropist’s lifestyle.

The group urges the All Progressives Congress to accept Ibe and give him the desired support to be the party’s flag bearer come 2023 election.

Ibe who hails from Enugu State, according to the statement is an entrepreneur, philanthropist and social activist. He is the Chief Executive Officer and President of Baywood Group, a Nigerian conglomerate involved in Oil and Gas, Engineering, Construction, Procurement and Aviation.