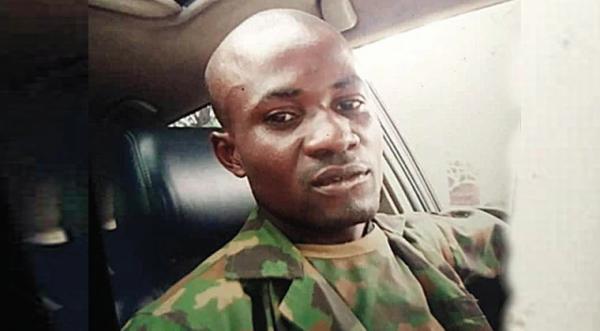 Saturday, 3rd July 2021: A commander of the Eastern Security Network, (ESN), - the paramilitary arm of the Indigenous Peoples of Biafra, (IPOB), Emeoyiri Benjamin, has stated his roles in some bloody attacks allegedly carried out by the group in Imo State.

The 28-year-old suspect dubbed Onye Army also explained how he and his gang members fortified themselves with charms prepared with heads of 10 young girls abducted in the state.

Benjamin was apprehended recently by operatives of the Inspector-General of Police Intelligence Response Team deployed in Imo.

Narrating his criminal escapades, Benjamin said that he joined ESN in 2020 and was trained in a camp for two weeks.

He said that he participated in the attacks on Owerri Correctional Centre, Imo Police Command headquarters, Orlu Police Station and the country home of the state Governor, Hope Uzodimma.

Several inmates escaped during the prison break, while a policeman was killed in the governor’s residence in Omuma, Oru East Local Government Area of the state, and vehicles vandalised.

He said the group attacked Uzodimma’s house to avenge the killing of one Ikonso, who he described as a top ESN commander.

Benjamin stated, “I am from Uzombe town in Uguta, Imo State. I was in the village in 2019 when one, John, approached me. He knew I had been looking for a military job without success so he advised me to join IPOB. I was attending IPOB meetings in Orlu every Sunday. I attended the meeting until November 2020 when Mazi Nnamdi Kanu formed the ESN.

“I volunteered to join the ESN and I was trained with many others from different parts of the country in a camp close to the Niger Bridge. Before I went to the camp, I was living in a church in Orlu owned by Nwachukwu. While at the camp, we were given military training and our phones were seized from us.

“After our training we were given boots and uniforms and asked to go back to our various state commanders. My state commander was the late Ikonso. We were not given any money. When I got back to Imo State, I reported back to the church which served as one of our camps at that time. Then, we got an order that there shouldn’t be any police or military checkpoints in the South-East. All the ESN state commanders asked their fighters to comply with the order. I also obeyed the order because I have taken an oath.”

Benjamin said they first attacked a police checkpoint in Orlu during which a policeman and two of his members were killed in a gun battle.

He explained that policemen busted their camp in Orlu and they relocated to Anambra State, where they continued attacks on police stations and checkpoints.

He added, “Ikonso, one, Engineer Mike and Temple organised the attack on the Owerri Prison and Imo State Police Command headquarters. We stole 50 police rifles. We were over 100 fighters who went for the operation but on our way back, some soldiers attacked us and many of our fighters were killed.

“We carried out a few other attacks on security formations in Imo and Anambra states before Ikonso was killed in his residence. After his death, we burnt the governor’s house and killed a security man.”

The suspect said they had killed 30 persons so far in vengeance of Ikonso’s killing and attacked Orlu Police Division to free their members detained at the station.

He said, “We went in 10 vehicles. We tied white and red clothes on our bodies for protection against bullets. We prepared the charms with the heads of 10 young girls.

“Temple and Mike came up with the suggestion to use the girls for the charms and we abducted them in Imo State. Unfortunately, before we got to the Orlu Police Station, a police armoured vehicle attacked us and killed 12 of our fighters and injured four others.” 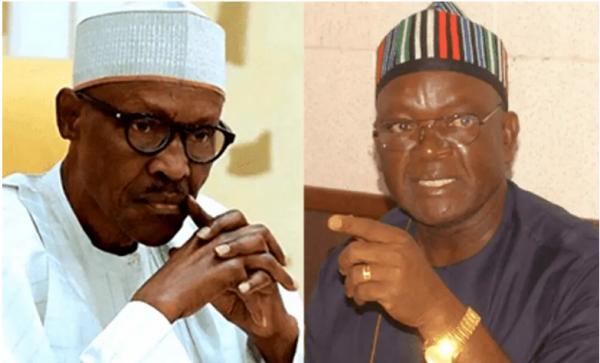