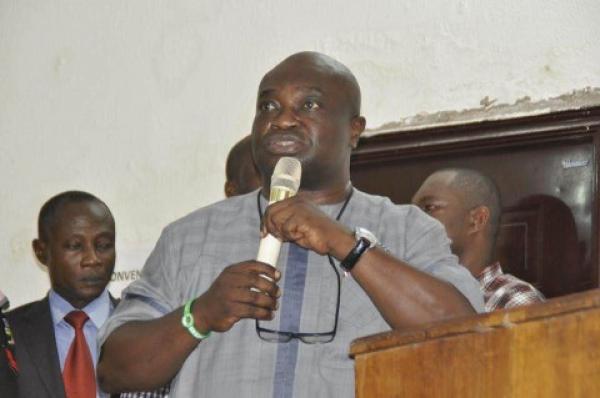 Monday, 28th June 2021: Baring any change of plan, the Abia State governor, Dr Victor Okezie Ikpeazu would be the next People’s Democratic Party, (PDP) governor to jump over to the ruling All Progressives Congress, (APC) after Governor Bello Matawalle of Zamfara State whose reception to the APC holds on June 29.

Ikpeazu’s defection is coming barely few months after Chairman of the South East Governors forum and governor of Ebonyi State, Engr. David Nweze Umahi, dumped the PDP for the All progressive Congress.

CEOAFRICA gathered that Dr. Ikpeazu has concluded his planned movement to join the Nigeria’s ruling party.

However, to lay credence to the speculation, Ikpeazu, who is currently serving his second term in office, weekend played host to Governor Yahaya Bello of Kogi State in Umuahia, the Abia State capital.

The Abia Governor, who is alleged to have been persuaded and convinced by the leader of APC in South East geo political zone of Nigeria, and governor of Imo state, Senator Hope Uzodinmma, is likely to officially announced his detection any moment from now.

A Source closed to the Abia PDP chapter, who craved anonymity told our Correspondent that “we are still watching, even though, there is no smoke without fire.

“For me, if the Abia governor eventually decamps to the APC, I won’t be surprise, because he is a Nigerian politician. And you know that what matters to every politician, especially the contemporary breeds is personal interest.

“My brother, I don’t want to make further comments on this issue for now, let’s be watching  how it’s going to play out.

It was gathered that the National leadership of APC have perfected plans to officially receive Ikpeazu and Governor Matawalle Bello of Zamfara State, after which two others of the major opposition party will follow suit.

It was learnt that Ikpeazu, had wanted to defect to the APC in 2020, but due to the lingering face- off between him and Ex- governor of the state, who is currently the Senate Chief Whip, Orji Uzor Kalu, the plan could not work out.

Senator Kalu also doubles as the Chairman of the Abia State APC Caucus.

However, it was gathered that Ikpeazu, decided to resurrect the move following a peaceful truce reached between him and Senator Kalu which was brokered by governors Uzodimma, Umahi, and some top APC Chieftains from the South East states.

Recall that after several months of speculations of the defections of Ebonyi State Governor, David Umahi and that of Cross River State, Professor Ayade, the duo have since officially dumped their umbrellas which is the symbol of their former party – PDP and picked the broom.

It would readily come to mind that a serving commissioner in Ikpeazu’s Cabinet, had few weeks after Ayade’s defection, hinted that his boss, governor Ikpeazu was making serious moves to do same.

We also learnt  that the dissolution of the Zamfara state executive council on Tuesday was part of Governor Bello Matawalle’s arrangement for decamping  to the ruling APC.

The question would now be which of the other governors would follow Umahi, Ayade, Mattawale and Ikpeazu’s footsteps to pitch tent with the ruling party. 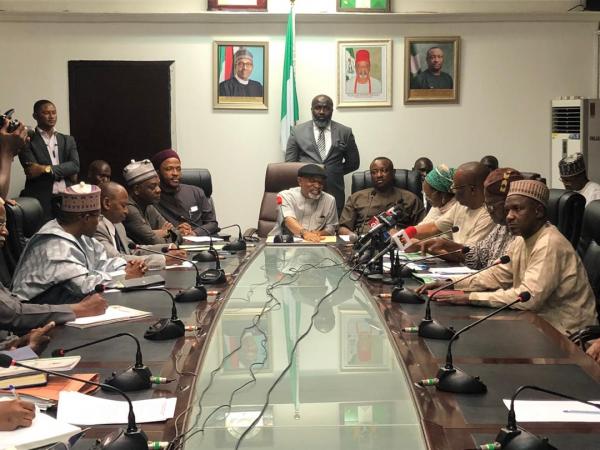 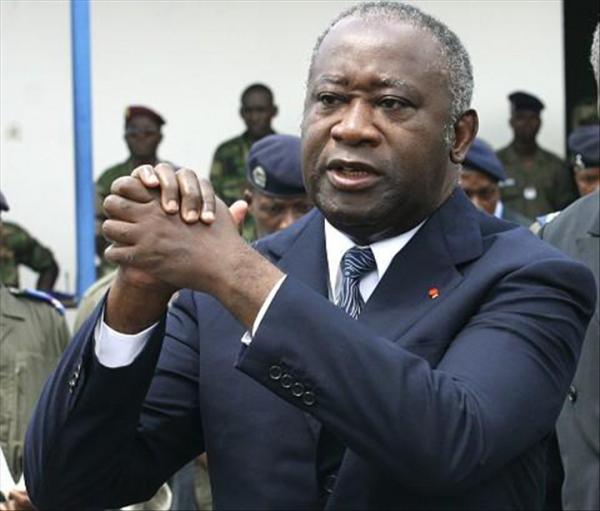 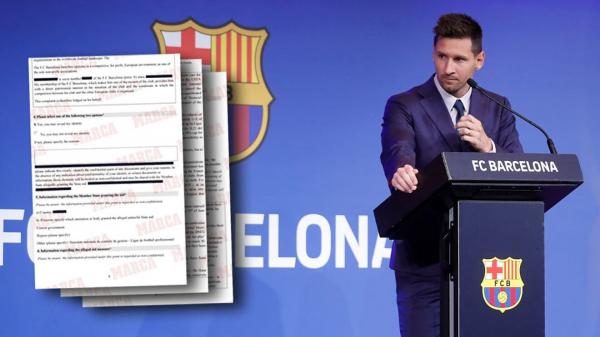