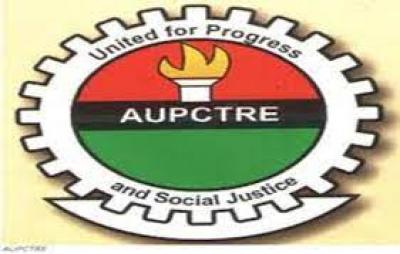 The strike alert was made public through a circular signed by the General Secretary of the Union, Comrade Alo Lawrence, and delivered to all state councils of the union.

According to the circular, the strike alert might take effect any day within 5 hours of members of the union to sympathise with Kaduna State workers if the Government of Kaduna State refuses to shift from her present position.

“Fraternal greetings to you from the National leadership and the headquarters of the Union.

“I am directed to invite your attention to the ongoing Industrial action in Kaduna State led by the National Leadership of Nigeria Labour Congress (NLC) against the mass sack of workers by Kaduna State Government.

“All State Councils and NCCs of the Union are hereby put on alert for a Nationwide Industrial Action. Please mobilize our members as you may be directed within 5 hours to join the strike in sympathy with Kaduna State workers if the Government of Kaduna State refuses to shift from her present position. 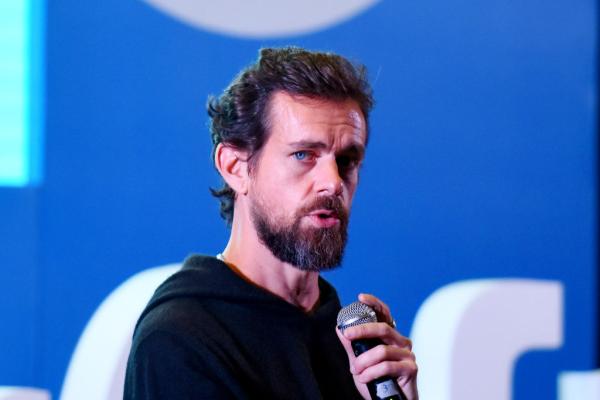 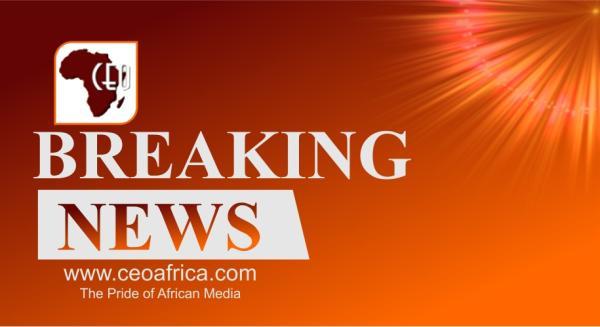