The Edo State Police Command says its anti-robbery team of Ugbekun Police Division, Benin City, has arrested “three dare-devil armed robbers.”
In a statement relaesed on Monday morning by the Command’s spokesman, SP Chidi Nwabuzor, the suspects were linked to the dreaded Eiye Secret Cult Confraternity.
The trio are Bright Omonowa ‘m’ (34) years, Clifford Patrick ‘m’ (22) and Issac Peter ‘m’ (23).
According to the statement, the operatives arrested the suspects on Sunday, 27 November, 2022, at about 11. 30 am, when they “stormed a certain Hotel along Enomayo, Off Upper Sakponba Road, in Benin, where they were holding their clandestine meeting.
Items recovered from the suspects are: one cut-to-size locally made gun and one Black Beret of Eiye Secret Cult Confraternity.
Meanwhile, the State Commissioner Of Police, Mohammed Dankwara, has sternly warned members of the various secret cult groups and their sponsors to desist from their impious activities or be ready to face severe punishments.
Dankwara reiterated the Command’s commitment to fighting crimes and criminality are reduced to a barest possible minimum, to pave way for peace and tranquility the State is known for. 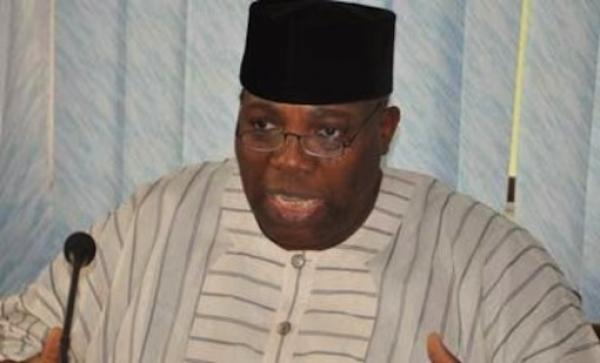 Thu, 5 Jan 2023
Obiano, Others Arrested For Armed Robbery In Anambra