The Edo Government has said that the government is not owing the staff of the State-owned Ambrose Alli University (AAU), Ekpoma, as some members of factionalised Academic Staff Union of Universities (ASUU) are still on strike.
This was disclosed by the Commissioner for Communication and Orientation, Christopher Nehikhare, in a statement on Monday, in Benin
Nehikhare said that the Government had cleared all arrears and entitlements of the staff of the institution.
He said; “The Edo State Government set up an intervention team over a year ago to look into the management of the institution and to turn the institution around for the better.''
“The school was in debt, lecturers were not being paid and the students were not getting value for money paid. The quality of education was questionable.''
“As at August 2022, salaries of lecturers have been paid up to date in AAU. This is a huge achievement for a school owing so much in salaries.''
“Since December 2021, only gross salaries have been paid as there have been no deductions; all their entitlements have been paid.”
“The school has implemented 40,000 learning management systems to ensure lectures continue even when physical classes are not possible.''
“The Edo state government takes education seriously and is working assiduously to turn the entire education system around.''
“The Edo people should commend what the governor is doing in terms of education in Edo State.”
While a good number of Academic staff have returned to their duty posts, since the State Government's suspension of ASUU activities in the Institution, some ASUU members are still on strike 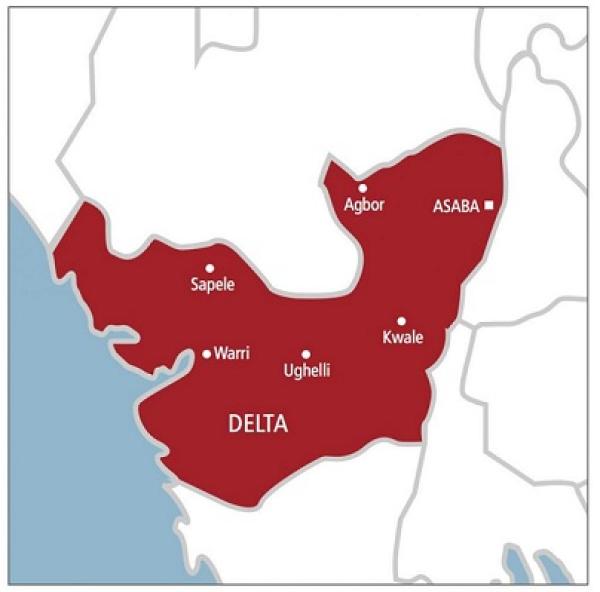 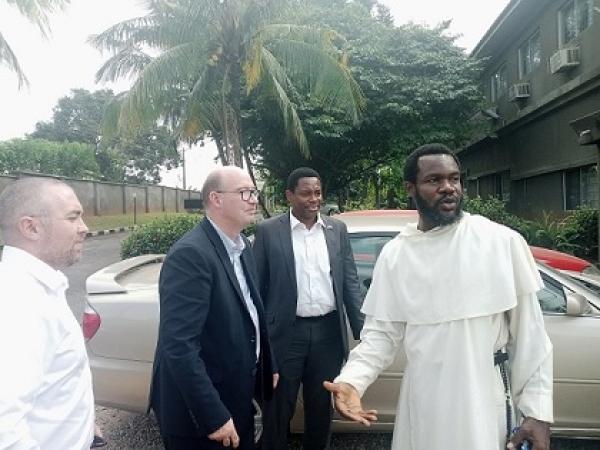 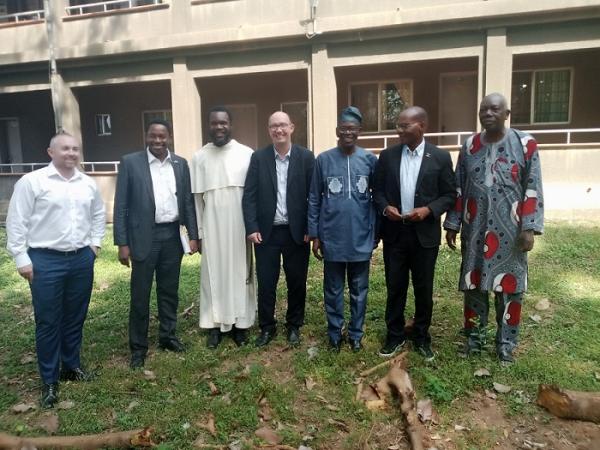