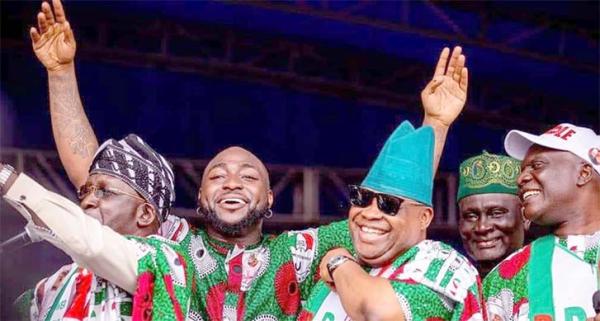 Congrats! Your excellency @AAdeleke_01. As for me, it’s back to the studio,”- Davido reacts as his uncle receives Certificate of Return
By: Abara Blessing Oluchi
Wed, 20 Jul 2022   ||   Nigeria,

CEOAFRICA has reported that the Independent National Electoral Commission (INEC) on Wednesday presented the certificate to Adeleke who was the governorship candidate of the Peoples Democratic Party, PDP, in Saturday’s election.

Reacting, Davido said the struggle for victory was a long battle.

“It’s been a long battle fought!! We put our family name on the line, I put my career on the line but we had faith.

“This was God testing us if we really believed in him. I feel victorious! Congrats! Your excellency @AAdeleke_01. As for me, it’s back to the studio.” 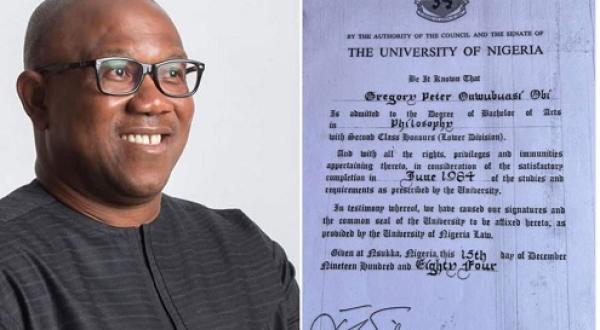 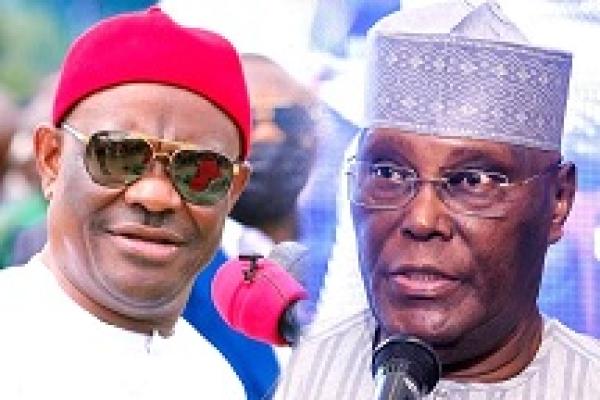