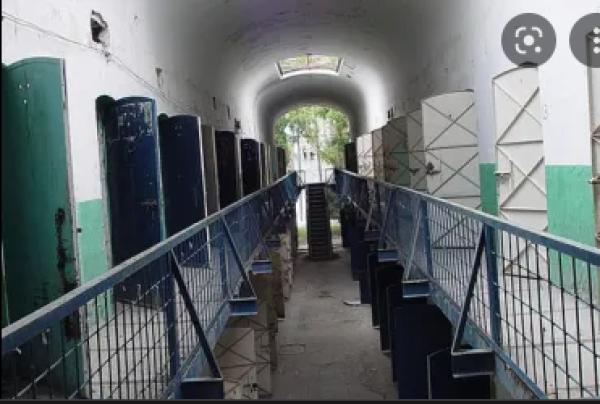 Although details of the incident are still sketchy, there are unconfirmed reports that gunmen are attacking the prison.

Efforts to reach Josephine Adeh, the FCT police spokesperson, were not successful as she didn’t respond to calls or messages.

Explosions were also said to have been heard in the area.

A resident of the area said some men were seen running through the school within the neighbourhood of the prison.

“There has been serious shooting from the prison area for over 30 minutes. A number of unknown men were seen running through the Government Secondary School premises from only God knows where,” the resident, who didn’t want to be named, said.

“We don’t know who they are. There was a sound like collapsing zinc and before we knew it, some men were seen running through the back, down to the empty school land.”

The development comes shortly after an attack on the security team attached to President Muhammadu Buhari.

The attack on the security team, which occurred in Katsina earlier on Tuesday, left two persons injured.

However, the president was not in the convoy when the gunmen opened fire.

The security team was on its way to Katsina to prepare for a later visit by Buhari to Daura, his hometown, for the forthcoming sallah celebration. 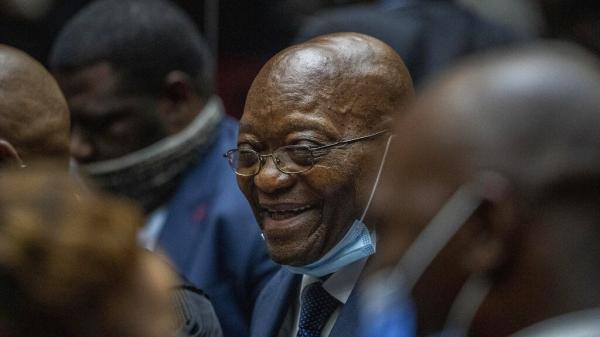