Supporters of the Labour Party presidential candidate for the 2023 general election, Dr Peter Obi, stormed the streets of the city of Ibadan and federal capital territory, abuja over the weekend for public endorsement and acceptance of the candidacy of the former governor of anambra state for the next year presidential election.

CEOAFRICA gathered that the Labour Party presidential candidate, Dr Peter Obi has no single hint about the organisers and neither has he paid anyone for such.

Nigerians across the country have commended such zealous and patriotic citizens for keying into the new solidarity movement to rescue the country.

He said: "this movement is not about Peter Obi . It is about the change we desperately need to save the country. we would urge every well-meaning Nigerians to join the train to salvage the little that is left of what we call our country." 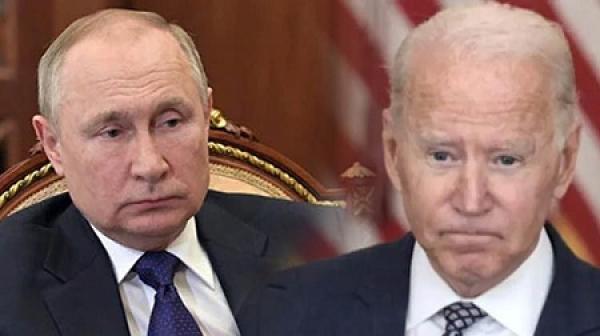 Wed, 9 Nov 2022
Elections: Relationships with US will remain bad- Russia 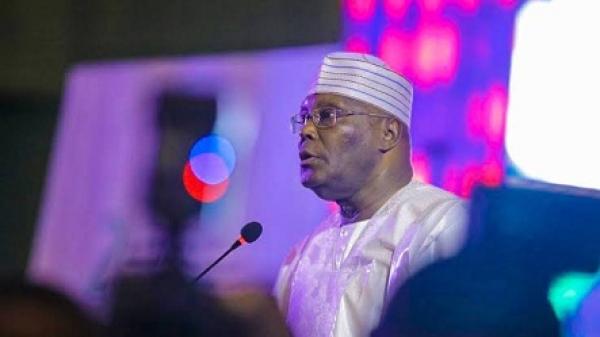