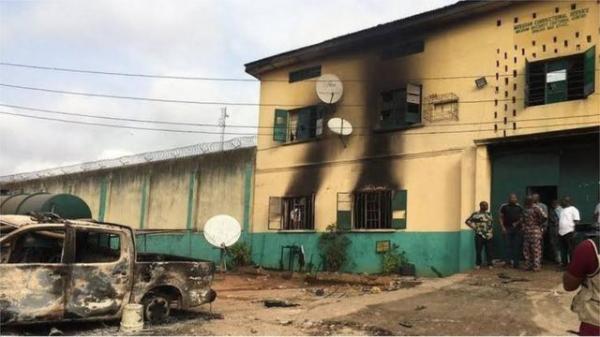 Tuesday 30th November 2021: The authorities of the attacked Jos Correctional Facility have confirmed death of nine inmates in the ensuing gun duel between security agencies and gunmen that invaded the Medium Security Custodial Centre, Jos on Sunday. 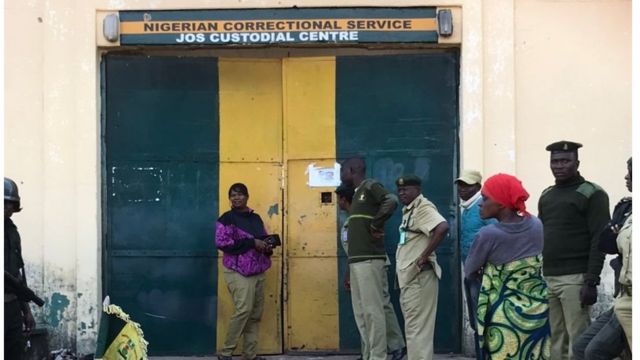 The Public Relations Officer of the correctional centre, Francis Enobore, disclosed this in a statement issued on Monday, adding that an officer lost his life during the encounter.
According to the statement, one of the trapped attackers had been identified among the casualties, six other prisoners sustained major injuries while 252 others are currently at large.
The statement read: “The attackers, who stormed the custodial centre at about 1720hrs on Sunday, November 28, 2021 engaged the Nigerian Correctional Service (NCoS) armed squad personnel in a fierce gun battle before breaking into the yard.
“Sadly, one of the NCoS armed squad personnel paid the supreme price in the encounter, while nine inmates also lost their lives. Another staff of the service was shot in the hand and six inmates were also injured in the attack.
“Meanwhile, some of the attackers and a total of 262 inmates escaped in the melee before reinforcement could come from sister services. However, 10 have so far been recaptured, leaving 252 at large.”
The Controller-General of Corrections, Haliru Nababa, while condoling with the family and friends of the fallen officer, promised that the perpetrators would be hunted and made to face the full wrath of the law.
Nababa called for collaboration from patriotic individuals to apprehend the fleeing inmates, as well as volunteering credible intelligence to forestall future recurrence.
The custodial centre as at the time of the attack had 1,060 inmates – comprising 560 pre-trial detainees – and 500 convicts. 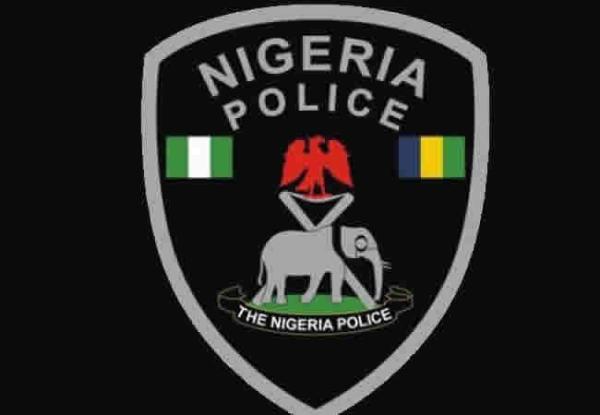 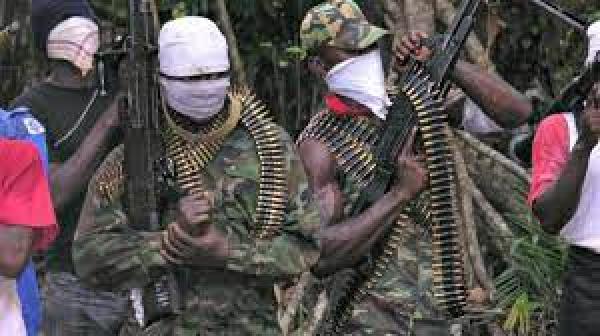 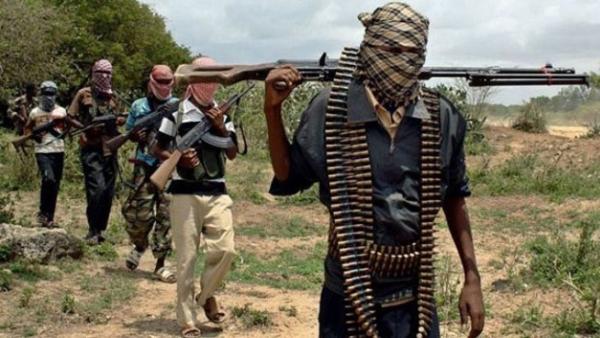