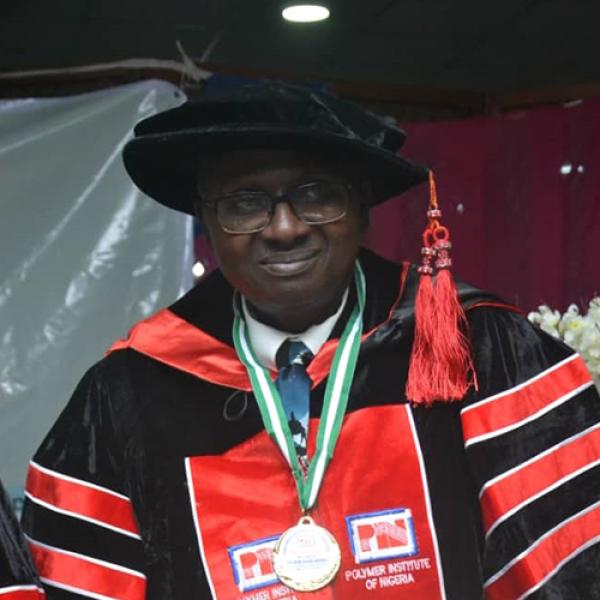 IBADAN -The Governing Council of the University of Ibadan on Thursday named the Deputy Vice-Chancellor in charge of Administration, Professor Kayode Adebowale, as the 13th substantive vice-chancellor of the institution.

He defeated the incumbent acting vice-chancellor, Adebola Ekanola, and 14 others in a keenly contested process.

Adebowale was born January 11, 1962 to the family of Mr. and Mrs. Adebowale Esuruoso.

He had his primary education between 1967 and 1972 at St. Marks Primary School, Oke-Ijaga, Ijebu-Igbo while his secondary education was at Ayedaade Grammar School, Ikire between 1973 and 1978.

He completed his BSc, MSc and PhD programmes at the University of Ibadan.

He became a Professor of Industrial Chemistry in 2006.

Adebowale has published widely in national and international Journals of repute and has served as external examiners in Nigeria and beyond.

He has published over 130 research articles and a national patent.

On the Google scholar, he has an H-index of 40; On Scopus an H-index of 35. He has mentored several Bachelors, Masters, and fourteen Doctoral students who are distinguished scholars in their respective institutions in Nigeria and abroad.

He won a research grant from the International Foundation for Science IFS, Sweden. He is also a recipient of the prestigious 2013 African Union Kwame Nkrumah Continental Scientific Award in Science, Technology and Innovation.

He is on the International Scientific Advisory Board of the African Centre of Excellence for Water and Environmental Research (ACEWATER).

Adebowale is currently involved with the Nigerian Young Academy, where he supports two national awards for young scientists one of which is for distinguished young women in Chemical Sciences research.

He is married to Dr Yemisi Adebowale and they are blessed with three children. 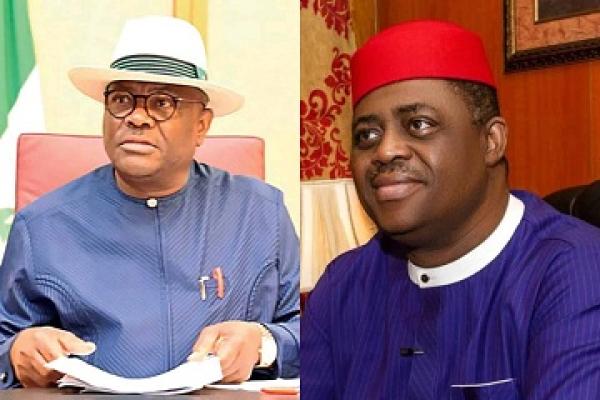 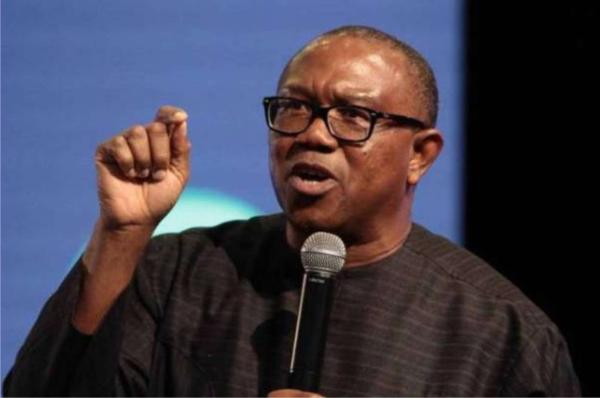 Mon, 12 Sep 2022
Peter Obi recounts about a presidential candidate who people claimed lost everything while fighting Abacha, but now has airplanes 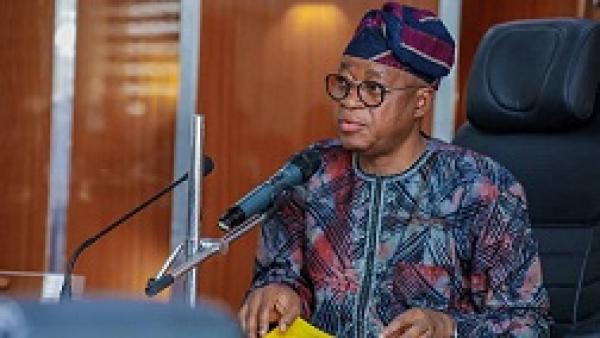