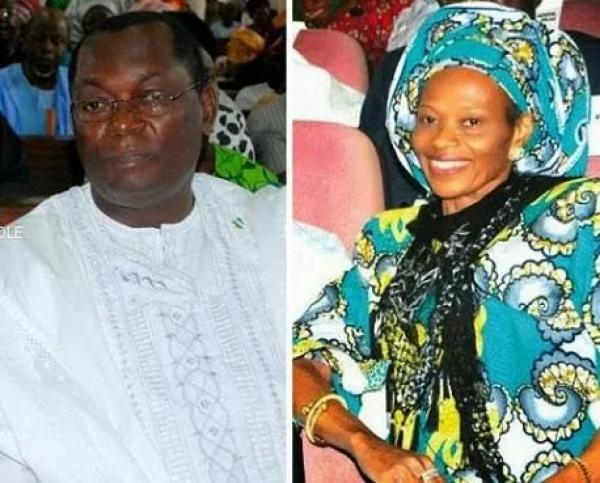 WEDNESDAY- 29th September, 2021: The Indigenous People of Biafra, IPOB, on Wednesday, revealed those behind the killing of Dr Chike Akunyili .

IPOB was reacting to the reports linking the death of Chike Akunyili to its members.

According to IPOB, the death of Chike was a pure political assassination, stressing that those behind the incident are contesting for the upcoming governorship election in Anambra State.

CEOAFRICA had reported that Akunyili, the husband of the former Director-General of the National Agency for Food and Drug Administration and Control, NAFDAC, was killed on Tuesday on his way from Onitsha to Umuoji at Eke Nkpor.

Following the incident, IPOB members were accused of killing Chike.

However, Emma Powerful, spokesman of IPOB, said those who poisoned the late Dora are responsible for Chike’s death.

A statement by Powerful reads partly: “Those who killed Dora Akunyili’s husband killed his wife with poison are Fulani because she exposed Yar’adua’s death for Goodluck Ebele Jonathan to take over as President of failed Nigeria. They know themselves, Those that conspired to poisoned prof. Dora Akunyili, they’re contesting the governorship election in Anambra State today.

“We have no issues with Chike Akunyili and we don’t know him, those behind this act must stop this and stop using IPOB name, we don’t want anybody to blame IPOB because we must get them, this is pure political assassination going on in Anambra State now and it been perfected by Nigeria DSS security agents are doing this to paint IPOB back in the face of support and encouragement we are getting from our people.

“We know their plans and gimmick to discourage Biafrans who are encouraging and supporting us but it can’t work for them, in the near future those committing these atrocities in Imo and Anambra state will hear from IPOB and our people should not blame us because we must get them.” 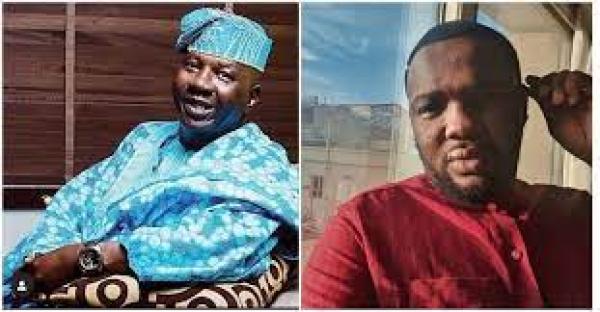 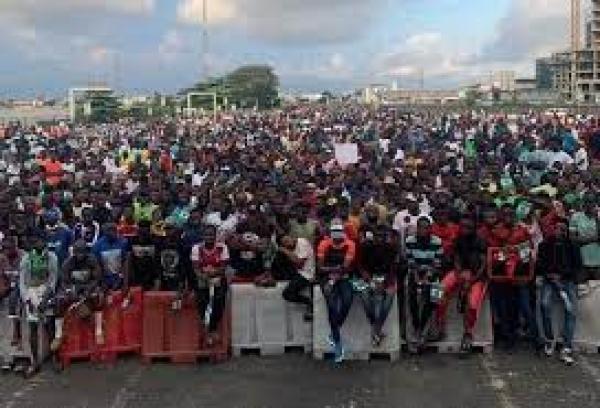 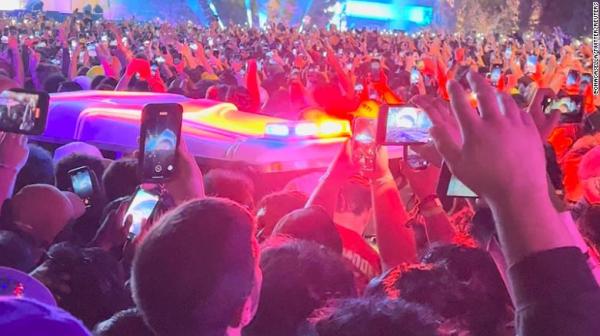