TUESDAY- 21st September, 2021: Grieving Russians gathered outside a university in the city of Perm on Tuesday after a student went on a campus shooting spree, killing six people and wounding dozens.

CEOAFRICA had on Monday morning reported that a university student wearing black tactical gear and a helmet roamed through the densely populated campus wielding a hunting rifle and shooting down people in his path.

There has been no indication yet of any motive for the attack.

The rampage caused chaos on the campus, with footage on social media showing dozens of students leaping through windows to evade the attacker.

President Vladimir Putin described the incident, which claimed the lives of one man and five women aged between 18 and 66, as a "great loss" for the entire country.

On Tuesday morning, police had closed off the university's mainly Soviet-era buildings except to senior staff.

The attack in Perm, some 1,300 kilometres (800 miles) from Moscow, was the second mass shooting to target students in Russia this year, and came with growing attention on gun control laws. 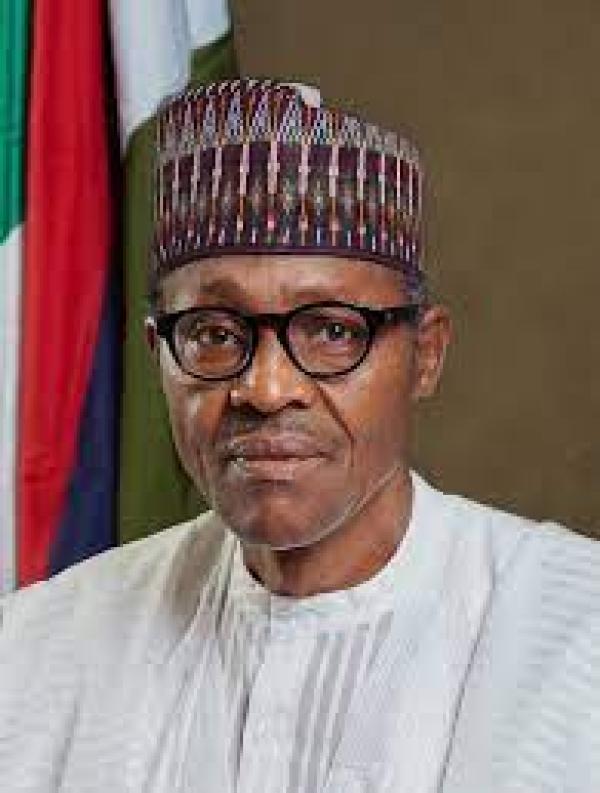 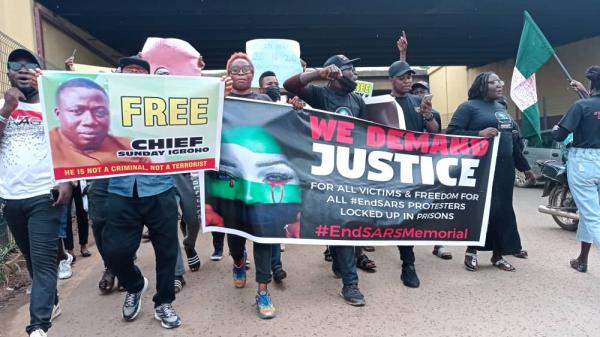 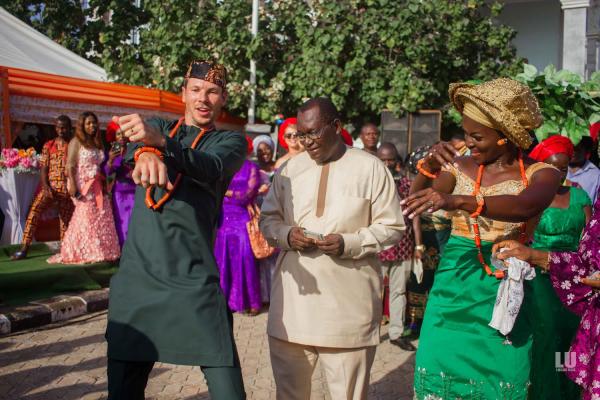 Thu, 30 Sep 2021
‘I spoke to him a day before another human willfully took his life’ – Chidiogo, daughter to murdered Akunyili mourns her father