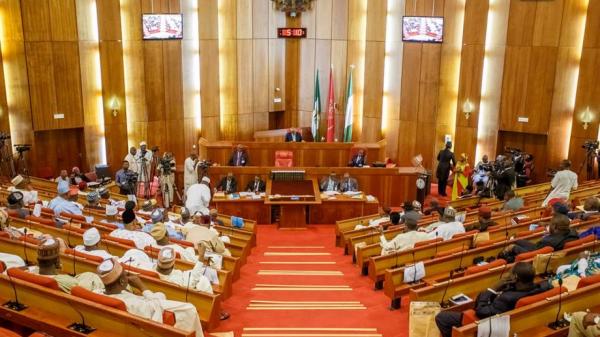 Thursday- 15th July, 2021: Senators in the upper legislative chamber of the National Assembly are poised for a showdown this morning as the Committee on the Independent National Electoral Commission pushes for the confirmation of Prof. Sani Adams, whose nomination was stepped down on Tuesday.

Recall that Adams and a presidential aide, Lauretta Onochie, were among the candidates President Buhari appointed to be confirmed as INEC commissioners but both were not cleared on Tuesday.

While Adams’ confirmation was stepped down because of petitions of alleged harassment against him while he was a lecturer at the University of Jos, Onochie was rejected based on issues bordering on federal character,.

The Senate recommended that the professor’s nomination be dropped because the matter is still pending before the Supreme Court.

However, investigations by our correspondent revealed that the INEC panel Chairman, Senator Kabiru Gaya, suddenly summoned a meeting last night (Wednesday), with a sole agenda of clearing Adams.

The development according to investigation is causing disharmony among the senators who have vowed to resist such a move.

A member of the panel, who spoke with The PUNCH, said he got the invitation at about 9pm on Wednesday for the meeting scheduled for 8am today.

He said, “I don’t know what impression we are creating in the minds of members of the public by rescinding a decision we took barely 24 hours.

“Why can’t we wait until the matter is decided by the Supreme Court before reopening it?”

Attempts to speak with Gaya on phone failed and he had yet to reply to a text message sent to his line on the issue.

Earlier, Gaya had explained that when the university’s management dismissed Adams’ service, he went to Federal High Court for redress and he won.

He said the professor is currently at the Supreme Court to seek redress because he claimed that the appellate court determined the case on technical grounds. 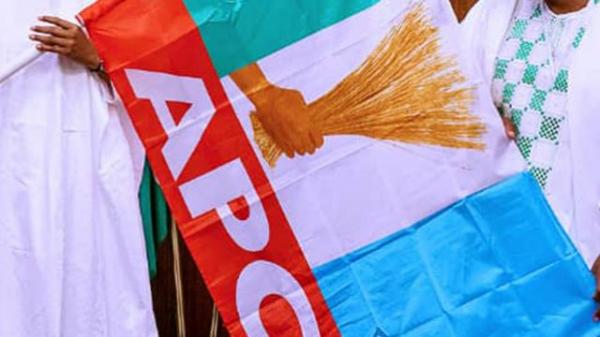 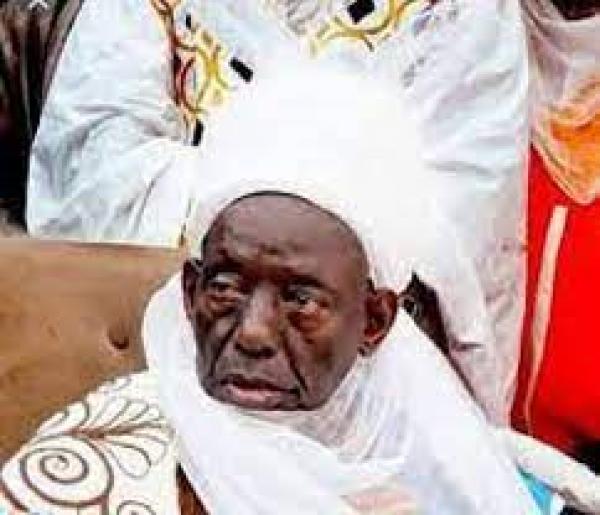