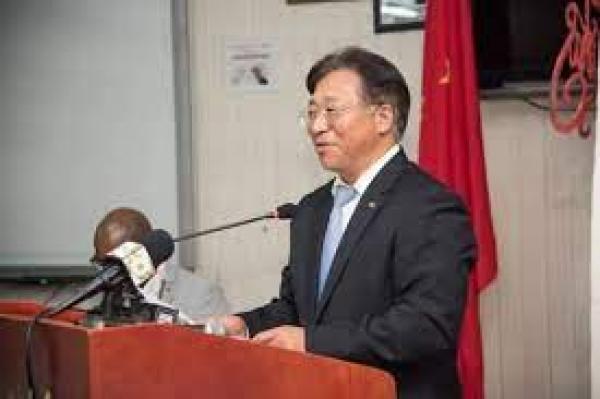 China’s ambassador to Nigeria, Cui Jianchun, made the call on Tuesday while speaking to journalists on the sideline of the Communist Party of China (CPC) and World Political Parties Summit held virtually.

The summit was part of activities to mark the centenary celebration of the CPC with the theme ‘For the People’s Wellbeing: The responsibility of political parties.’

Jianchun noted that with examples from the success of the CPC in China, the party was able to bring prosperity, peace, and development to the people by working together with other smaller political parties.

He, however, noted that it was important for all political parties in Nigeria, including the two major parties, APC and PDP, to work together for the wellbeing of the Nigerians.

“Party is not all about power, but about the people and the party really should have the cooperation,” he pointed out, “because all the parties have its own purpose, but the most important purpose is serving for the progress of the people for the profit and also for the prospect of the people.”

The Chinese ambassador further stated, “So, today is a very special conference with 500 parties from 160 countries, and the Chinese president delivered a speech, and the purpose is trying to raise the awareness of the importance of party.

According to him, there is potential for PDP and APC.

“I do believe that there are  lot of things that the two parties can share. For example, in China, the party takes the leadership, not only for fighting poverty but for the direction of the country for working together.

“So, I do believe that the two parties could work together,” Jianchun added. 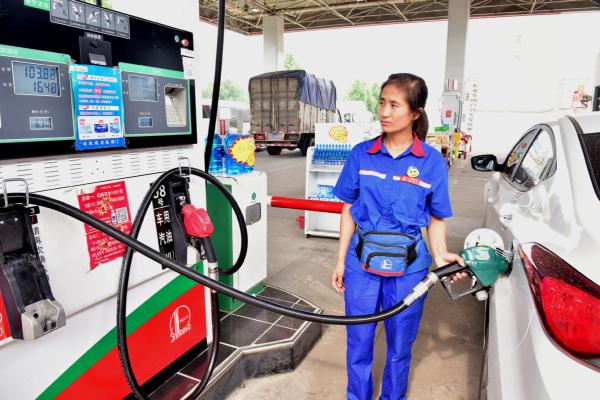