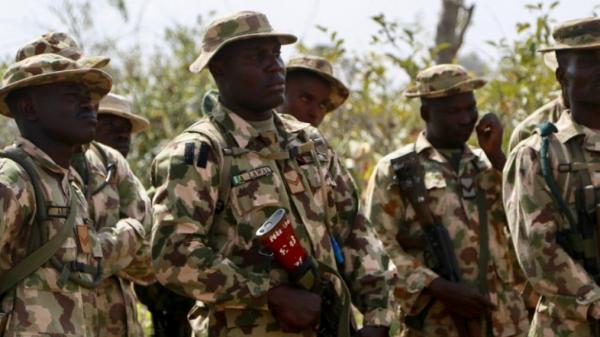 The Director, Army Public Relations, Brigadier General Onyema Nwachukwu, disclosed this in a statement on Thursday in Abuja.

He urged them to sustain the momentum and ensure that remnants of the terrorists were completely neutralised.

Eyitayo also conveyed the appreciation of the Chief of Army Staff, Major General Faruk Yahaya, to the troops for their gallantry in the fight against insurgency.

He disclosed that the COAS was determined to ensure that adequate equipment and logistics are made available to enhance their fighting efficiency, adding that troops’ welfare was paramount to him.

The GOC assured the troops of prompt support from the Air Component Task Force, emphasising that synergy amongst the Armed Forces and other security agencies was a force multiplier, essential for operational success.

Eyitayo further disclosed that rotation was ongoing in the theatre as directed by President Muhammadu Buhari, urging them to remain focused, vigilant and committed as those due for rotation would be rotated accordingly.

Eyitayo said his visit was necessitated by the need to evaluate and address security and operational challenges, as well as issues bordering on welfare of the troops. 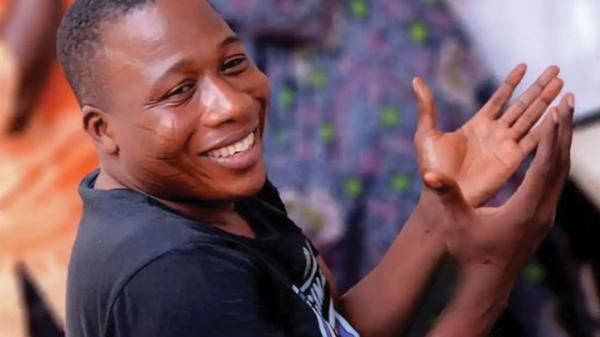 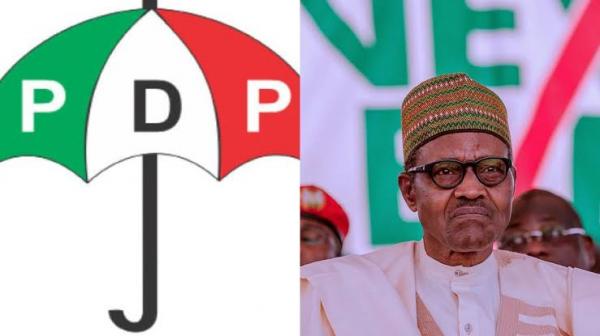