Monday, 14th June 2021: The Serving Overseer of the Citadel Global Community Church, Pastor Tunde Bakare, has stated that the 1999 Constitution is fraudulent and inconsistent, adding that it should be replaced by a new constitution put together by Nigerians.

While commending the recognition of June 12 as Democracy Day, he also said the country must address the marginalisation of the Igbo and other minority.

Bakare stated these on Saturday during the online event hosted by a group of Nigerians in diaspora, PTB4Nigeria in Canada.

The event with the theme, ‘Democracy Day Dialogue with Dr Tunde Bakare,’ was in commemoration of the June 12 Democracy Day.

The cleric, who is also the convener of the Save Nigeria Group, insisted that Nigeria was better as one, saying he would never support the breakup of the country.

The pastor, who spoke on the topic, ‘Rethinking the Nigerian State,’ called for a new constitution that was a product of the people of the country.

He said, “And the way to do that is to allow people selected or voted or appointed from different groups to sit down and carve it and then you subject it to referendum and the people say, ‘we are for it’. It’s a simple thing. You see all this trying to tinker with the constitution; I am just laughing because in the process… let me just restrain myself there because I don’t want others to think their effort is not appreciated.

“But the truth of the matter is you can paper-wall a crack all you want to, it’s a matter of time. The crack will surface. This constitution is not by the people and it’s not for the people. Even President Obasanjo did not see the constitution that he swore to because it had not been prepared the morning he was sworn into power; all these things are in the public domain. It’s not for us and it’s not by us. It is nothing but a fraud, especially because it says, ‘we the people’. When did we sit to agree on it? That constitution is just a matter of time, it will be discarded. It will be part of our history. It’s mumbo-jumbo. It’s not Nigerian constitution. It’s a military imposed constitution.”

According to him, there are only two major political parties in the country – the All Progressives Congress and the People’s Democratic Party.

“As far as I am concerned, there are only two major parties today: PDP and APC. It was my privilege to move the motion in March 2012 at the Eagles Square, the motion that brought ACN, CPC, ANPP and all of them together.”

Bakare said he would give up his presidential ambition if he saw anyone with better ideals and plans for the country.

The cleric, while quoting revered author and novelist, Chinua Achebe, said the trouble with Nigeria was the failure of leadership.

When asked if he was ready to apologise for endorsing the President Muhammadu Buhari, the former vice presidential candidate said he could not disown Buhari because of the failure of his regime. 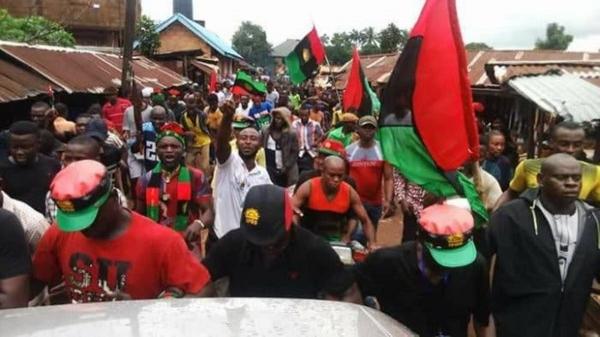 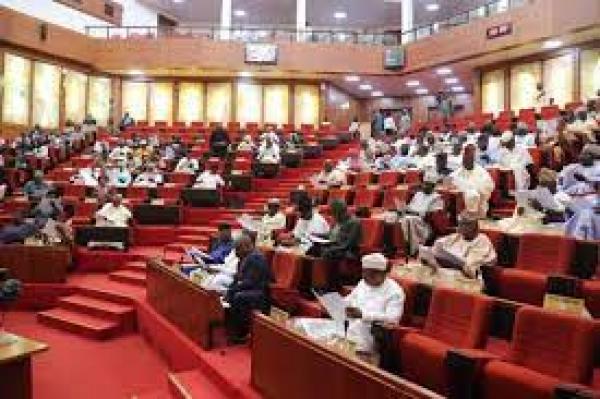 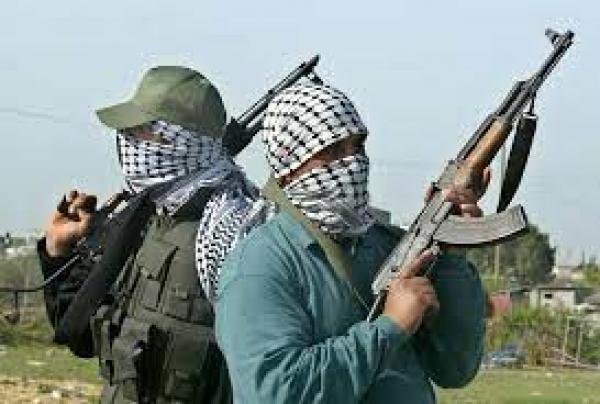