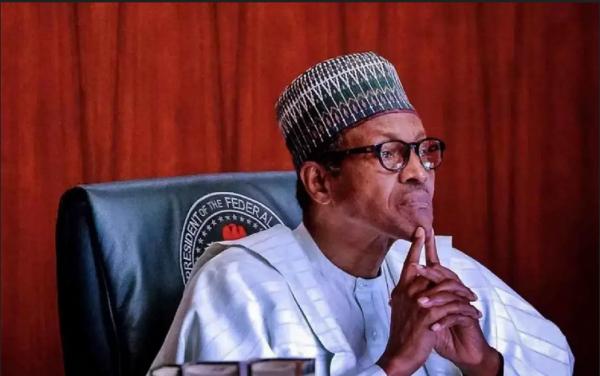 Wednesday- 9th June, 2021: The US Mission in Nigeria on Wednesday, conveyed the message of top American official, Samantha Power to President Muhammadu Buhari-led administration over the suspension of Twitter in Nigeria.

The senior diplomat is the current Administrator of the US Agency for International Development (USAID) and the 28th US Ambassador to the United Nations from 2013 to 2017.

Power said: “There are nearly 40M Twitter users in #Nigeria, and the country is home to Africa’s largest tech hub.

“This suspension is nothing more than state-sanctioned denial of free speech and should be reversed immediately. #KeepitOn.”

The President had stated that many of those misbehaving in the South-East region were young and did not witness the destruction and loss of lives that occurred during the civil war.

“Those of us in the fields for 30 months, who went through the war, will treat them in the language they understand”, the former General warned.

After the deletion, Information Minister, Lai Mohammed, condemned “the persistent use of the platform for activities that are capable of undermining Nigeria’s corporate existence”.

The government directed the National Broadcasting Commission (NBC) to start the process of licensing all OTT and social media operations.

The NBC was also ordered to force broadcast stations – Television and Radio – to stop using Twitter or face the consequences.

The actions are being criticized by Nigerians, countries, local and international organizations.

On Tuesday, the Socio-Economic Rights and Accountability Project (SERAP) and concerned citizens filed a lawsuit against Buhari administration over “the unlawful suspension of Twitter”.

The plaintiffs, in the suit filed by legal luminary, Femi Falana (SAN), want an end to the criminalization of Nigerians using the microblogging site, the repression of: human rights, freedom of expression, access to information and media freedom.