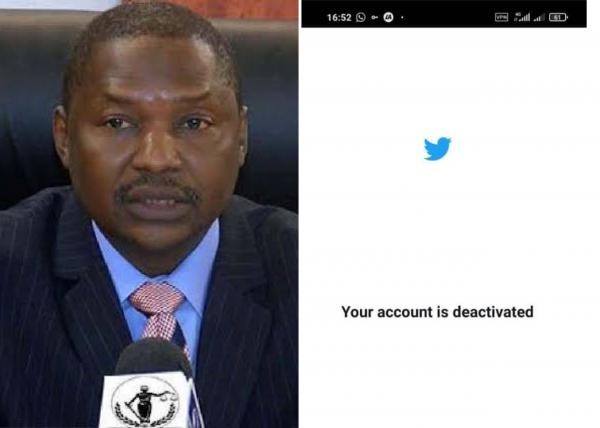 Wednesday 09 June 2021: The Attorney-General of the Federation (AGF), Abubakar Malami (SAN), has flouted the federal goverment’s ban on Twitter by logging in to deactivate his personal account on Tuesday.

Recall that the operation of the micro-blogging site was last Friday suspended by President, Mr Muhammadu Buhari.

However, the president and other key government officials’ handles remained active.

But according to CEOAFRICA check, Malami has now logged into the micro-blogging site and deactivated his account.

There is, however, confusion as to how Malami accessed his account, since the Twitter URL has been suspended by all Internet Service Providers (ISPs) in the country.

Meanwhile, the Minister of Information, Lai Mohammed, noted that Malami will take the decision on whether or not to prosecute the General Overseer of the Redeemed Christian Church of God (RCCG), Pastor Enoch Adeboye; the Founder and General Superintendent of Deeper Christian Life Ministry Worldwide, Pastor William Kumuyi. 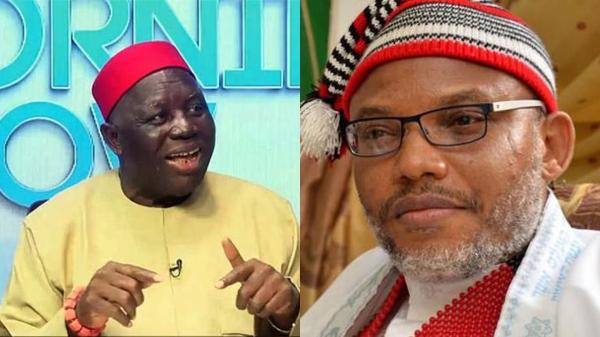 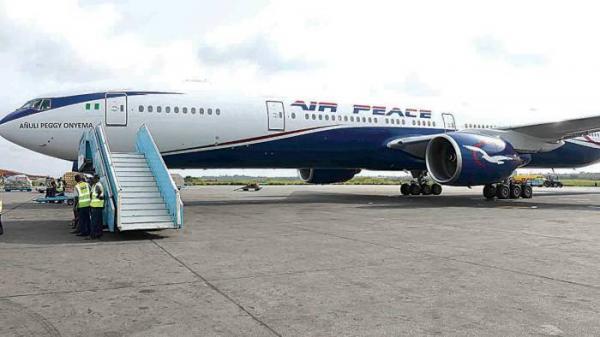 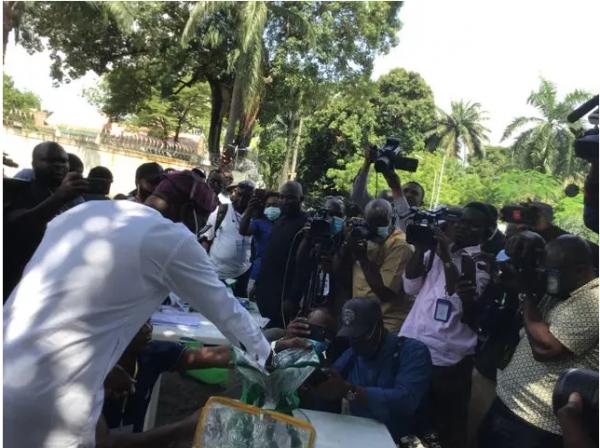