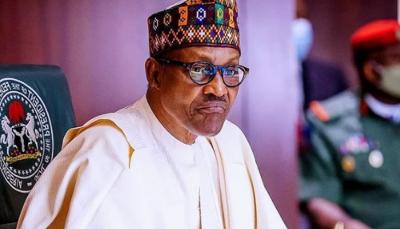 The Non-Academic Staff Union of Educational and Associated Institutions, (NASU), on Thursday condemned the recent pronouncement by the Federal Government on reduction of salaries of Federal civil servants, saying that the decision is an act of insensitivity, provocative and inciting workers against the government.

The position of NASU was contained in a statement signed by Prince Peters A. Adeyemi, the body’s General Secretary.

According to him, “No government official who wishes Nigerian workers well and is interested in the peace of the country will advise on this line of policy direction at this time, when workers are still struggling with the effect of COVID-19 pandemic. A time when the cost of living is extremely high as a result of hyper-inflation, extreme cost of food items as well as increases in electricity tariffs and the cost of Premium Motor Spirit (petrol).”

NASU pleaded with President Muhammadu Buhari to have a rethink of this policy direction of his government at a time when for the same economic reasons, a country like the United States of America is considering raising its minimum pay to 15 dollars an hour, stating that “To continue on this line of policy will only provoke Nigerian workers and incite them towards negative actions that may lead to unintended outcomes.”

The Honourable Minister of Finance, Zainab Ahmed,  was reported to have announced the planned cut in salaries on Tuesday at a “National Policy Dialogue on Corruption and Cost of Governance in Nigeria” organized by the Independent Corrupt Practices and Other Related Offences Commission (ICPC) in Abuja.

She was quoted to have said that the review of salaries of civil servants and some Federal agencies was part of measures to reduce cost of governance.

She was further quoted to have said that the National Salaries, Incomes and Wages Commission (NSIWC) has been directed to review salaries of civil servants and some Federal agencies.

NASU’s statement added that President Buhari should not allow the in-house enemies of his government to have their say by going ahead with such salaries reduction policy.

“We concede that President Muhammadu Buhari has refused to yield to the pressure from some individuals in his administration, who continue to urge him to retrench workers. We also note that his administration continues to pay salaries regularly.

“To us in NASU, these are among the actions of this government that are commendable. There is however, no other way of looking at the current decision of the Federal government other than a victory for those in the administration, who continue to be insensitive to the plight of Nigerian workers.  Unfortunately, rather than leaving workers to remain in their current state of abject poverty, they have decided to provoke and incite them against the same government they are working for.”

Adeyemi said the reason given by the Minister of Finance for this policy statement is the desire of the government to reduce cost of governance. He then reminded “the Minister and her co-travelers, that the principal factor that is responsible for bloated recurrent expenditure is the salaries and allowances of political office holders. There are duplication of functions among these officials, who include but not limited to Ministers, Ministers of State, Special Advisers, Special Assistants and their retinue of personal staff. This was well captured in the Report of the Adamu Fika Committee set up by former President Goodluck Jonathan to review Public Sector Reforms.” 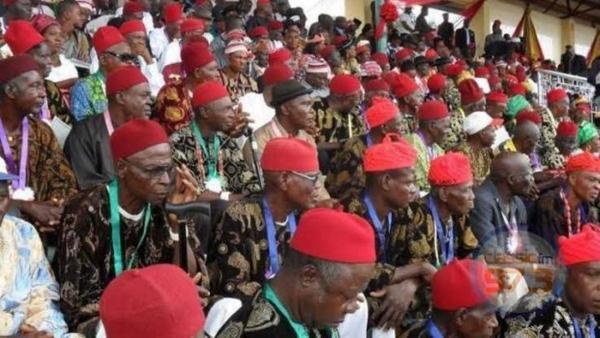 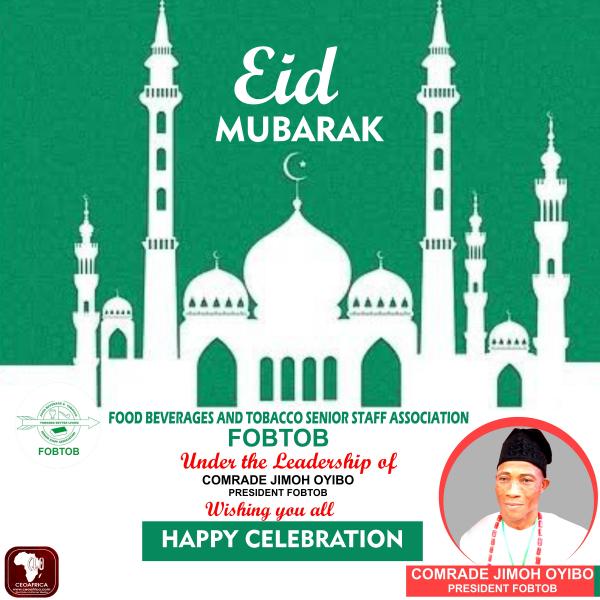 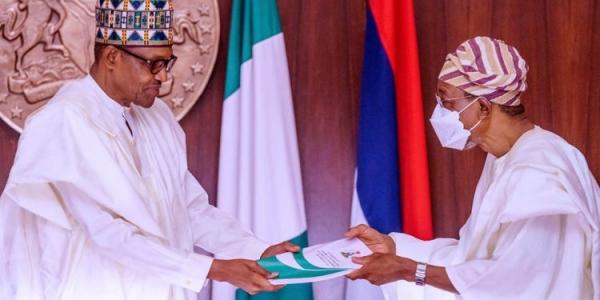