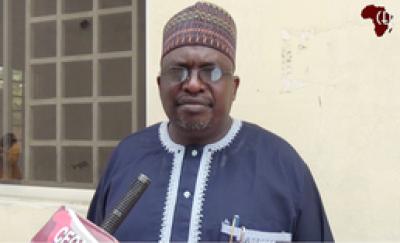 Professor of Agricultural Extension and Communication, Faculty of Agriculture, University of Ibadan, Mohammad Yahaya Kuta, has called on Nigerian governors to adopt the Agropreneur model developed by the International Institute of Tropical Agriculture (IITA), Ibadan, in order to create more jobs in the country.

Prof. Yahaya made this call at the opening ceremony of the Joint Annual Research Review held at the Institute of Agricultural Research and Training, Moor plantation (IAR&T), Ibadan, on Monday, 26th April.

In an exclusive interview with CEOAFRICA, the erudite professor highlighted the importance of the entrepreneurial agricultural model developed by Dr Akinwumi Adesina, President of the African Development Bank, in collaboration with IITA.

He stated that agropreneurship creates business opportunities and gainfully engage the youths, adding that it is imperative that Nigerian governors should adopt the agricultural model.

“I’ve already called on Governor Kayode Fayemi to lead the delegation of Nigerian governors to study the agropreneur model of IITA.

“Young people who started, like 23 of them about 5 years ago, have now grown to over 300 agropreneurs that are benefiting from the IITA training. Some of these young people taken into agriculture had no background in agriculture at all.

“According to Akinwumi Adesina, when he started that collaboration with IITA, he said, agriculture should be seen as a business where you can make money. And when you make money, you’re going to empower people, and there will be welfare. That is what I said to the governors that were at the Joint Annual Research Review, that if they can do that, all these social crises will not be there, because young people will be meaningfully engaged.”

While lamenting on the dissuasive situation of the country, Prof Yahaya commended the AFDB President for starting and sustaining programmes such as the agropreneur training in IITA which, he described as “youth-driven.”

He said Mr Adesina has taken the programme beyond the country to the rest of the continent.

“We have a good example locally in IITA that Adesina initiated and is expanding by the day.

“He has carried the initiative to the African continent. He’s now calling it African youthpreneur programme. Anything that Adesina started in Nigeria and it was not supported, he has exported it to the rest of Africa, and he’s funding it”.

“I think Nigeria is the country in the world where you bring a good thing and somebody shoots it down because it is not going to benefit him. We’re going to change the narrative because we must talk, we must advance the course of the people and the farmers because they are the most affected by these and they’re in the rural areas” he expressed. 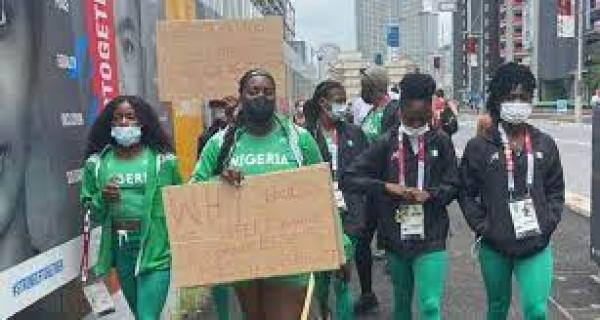 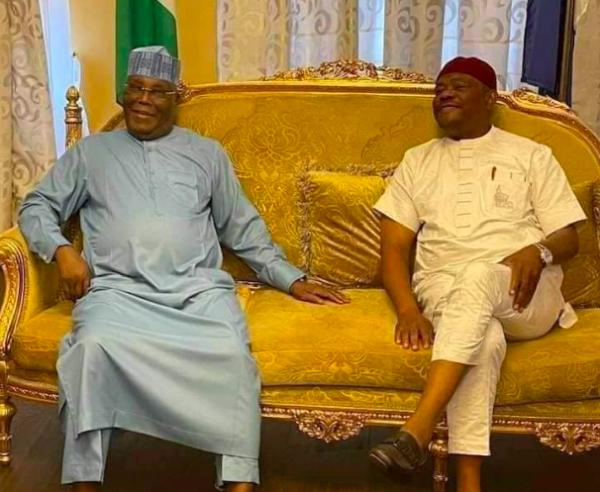