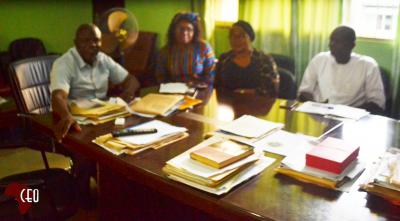 The Goat and Sheep Utilization Farmers Association of Nigeria (GASUFAN) on Thursday paid a courtesy visit to the Provost of the Federal College of Animal Health and Production Technology, Moor Plantation, Ibadan, Dr Adekoya Olatunde Owosibo, with the aim of strengthening the relationship between them and to look into ways both parties will benefit more from each other.

The GASUFAN team was led by the Association’s National Coordinator, Prince Adewale Adedeji, and the Chairman, Pastor Johnson Adeniji Ojo.

The provost, during an Exclusive Interview with CEOAFRICA, revealed that the mission of the visit was for the farmers to show appreciation for the cooperation they had received in the past, for a programme tagged “Agriculture Research Outreach Centre (AROC)”, and to solicit more support from the college.

He disclosed that AROC is a programme to showcase the college’s Agricultural research outputs for the immediate environment,

He stated that the programme is being carried out by  going to the farm, showing the farmers the College’s research breakthroughs, training them and ensuring they are doing what is right in order to achieve food security in Nigeria.

The FCAHPT’s boss emphasized that the college is ready to support the farmers to get bigger.

Owosibo  further  disclosed plans of the College  “ We want to reshape our adopted villages and schools. At the moment, we have about six adopted schools which include: Our Lady of Apostle, Odo-Ona, All Saints College, Oluyole Community Grammar School, Alayande School of Science. We are adding United Missionary Comprehensive College( UMCC)  and Apata Community Grammar School to the adopted schools.

Speaking on funding some part of the Agricultural Research Outreach Centres  (AROC.) and how the centre keeps creating awareness about Agriculture in secondary schools, Owosibo explained that “We received some funding from ARCN to fund some part of AROC. In schools where we set up fishery programs, we have our core mandate. Our mandates is in the area of poultry, fishery, intercrop of maize and cassava. These areas are areas of mandates, we find a way of putting together these.

“Whatever they are now interested in, depending on funding we may raise a small poultry for them, they will have some birds in it, where these clubs will continue to work to broaden their interest in the area of these farms. Some will be in the area of crops that are planted such as  maize, cassava and others and we can also go ahead to teach them about processing, when they see it (like catch them young), when they see all these activities going on, they tend to show interest in the area of agriculture and related sciences.” The Provost stated .

The National Coordinator, Prince Adewale Adedeji, while speaking with CEOAFRICA, asserted that the courtesy call was made to show appreciation to the provost for the assistance he rendered for the centre, and to look at ways they can further strengthen the existing relationship.

“We came on a courtesy call to the provost to really appreciate the college for all they have done for our association so far. Ever since we came together as a group of farmers under the West African Productivity (WAP) program, we are able to realize our dreams with the opportunity given to us to work with the Federal College of Animal and Production Technology.”

He added that “The Provost facilitated our series of journeys outside Nigeria- to Sungai, to Benin to study more about the issue of agriculture in general. As at now, we have metamorphosed from the coalition of farmers to the group called Goat and Sheep Utilization Farmers Association of Nigeria, basically dwelling on goat and sheep multiplication and cattle rearing. We are here basically to greet him on assumption of duty to appreciate the college and ask for more”

Adedeji also appreciated the college for linking GASUFAN up with the Federal Government, in which the Federal Ministry of Agriculture Livestock Department has empowered the association in different ways.

He said “We are happy to say that we have been relating very well, with the Federal Ministry of Agriculture Livestock department, and this cannot have been easy to achieve if not for the college extension unit that really prepared us very well, groomed us and introduced us to the people that matter and as a result. The Federal Ministry of Agriculture Livestock department came to access our group, set up a goat farm for us and empowered us with all the relevant farm implements, crop residue grater, the silage machine, a pregnancy test machine and other necessary tools.”

In his disclosure to CEOAFRICA, the Chairman of the association, Pastor Adeniji Ojo described the courtesy visit as a welcomed one.

He commended the effort of the provost and his accommodating spirit, adding that GASUFAN desires a continuity of the friendship between the college and the association.

“We have been with the provost before. We want the continuity of that friendship between us and his office. From the past, we have been benefiting so many things from his office; that continuity, we don’t want it to break.”

Dr. Grace Oyinlola Alonge, the Director of Extension Officers of the college, revealed that “The Federal College of Animal Health and Production Technology is one of the colleges under Agricultural Research Council of Nigeria (ARCN). Under the ARCN, we have colleges and research institutes and the ARCN mandated colleges to make their impact noticeable in their communities.

She explained that the mandate given to the college by ARCN has enabled FCAHPT to come up with the initiative, known as Agricultural Research Outreach Centers (AROC), where villages and schools are adopted.

Alonge reiterated that “The Federal College has adopted 11 villages and 7 schools. We extend our agricultural programmes, the activities of the college, the research breakthrough to these farmers, GASUFAN.

“These farmers that came to visit the provost are under our adopted village outreach program who we have been working with over the years.”

The Special Desk Officer to Dr Alonge, the Director of Extension Officers in the college, described the visit as ‘special’, and the relationship with the farmers as ‘Symbiotic.’

The Special Desk Officer noted that, “It is a welcomed visit, although they have been coming, but this particular one is a special visit in which they came to familiarize themselves with the provost.

“The provost, being the Executive Officer of the college, has to know them and of course these farmers, I must tell you the truth, they have been assisting our college, it is just a symbiotic process, in which we benefit from them, they benefit from us too.”

He added that, “I can say thousands of them, happen to be our adopted farmers. This particular group are from Oluyole, group, apart from them, we have something like up to 9 other adopted farmers and they are the executive of Oluyole, under them, they have nothing less than 10 to 20 farmers and I must tell you, these people, they have gone so far to assist the economy of the country, we trained them and now, they are doing it on their own. 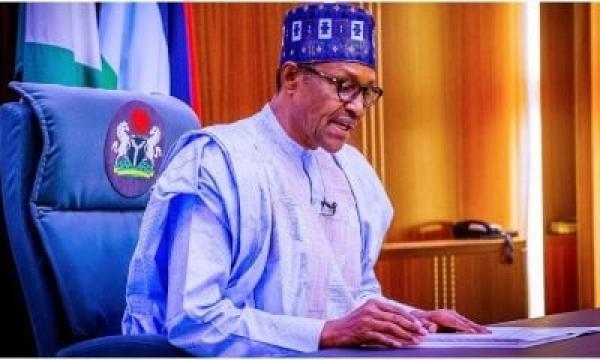 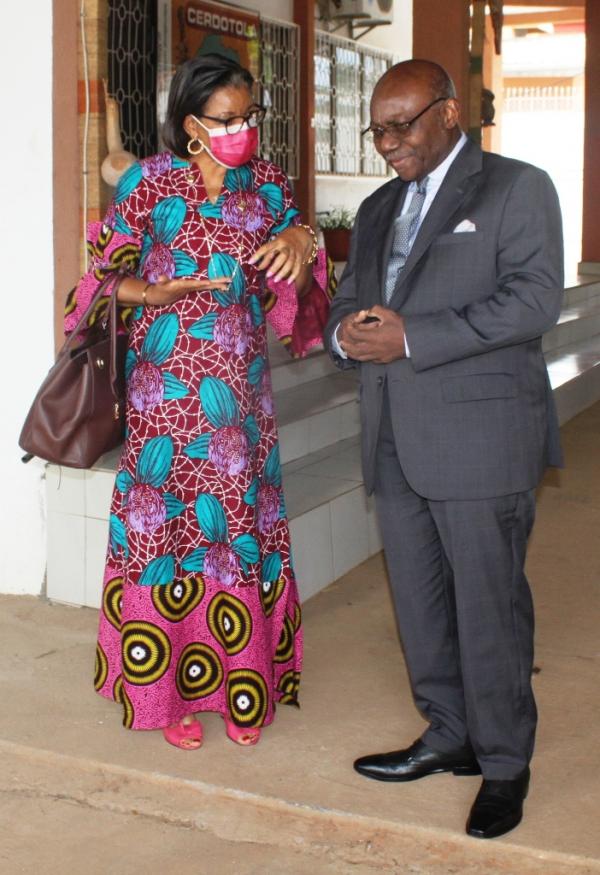 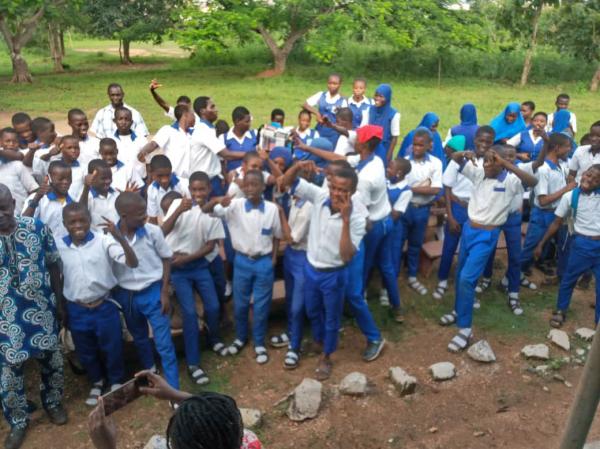