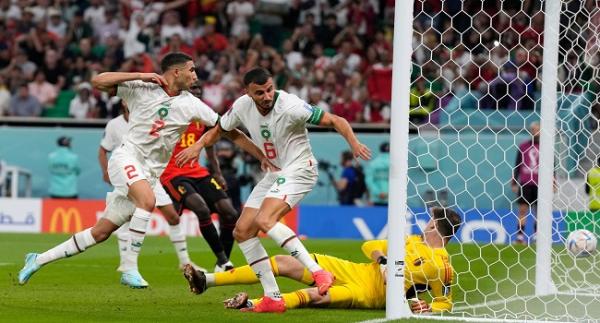 The Atlas Lions of Morocco has won its first World Cup match in 24 years after defeating Belgium on Sunday afternoon, November 27 with two second-half goals.
It was Morocco's first win in Qatar 2022 and their second clean sheet in the competition.
Before the start of the game, Belgium were the overwhelming favourite for victory over Morocco.
This was based on their past records in World Cup group-stage matches.
However, it was not to be as two second-half goals from substitute players, Abdelhamid Sabiri and Zakaria Abdoukhal turned the table against the favourite team.
The Atlas Lions, before Sunday, last tasted victory at the France 1998 World Cup when they trounced Scotland 3-0.
Morocco have won a World Cup game for just the third time in their history, a  3-1 win vs. Portugal in 1986, a 3-0 vs. Scotland in 1998 and now the 2-0 vs. Belgium in 2022. 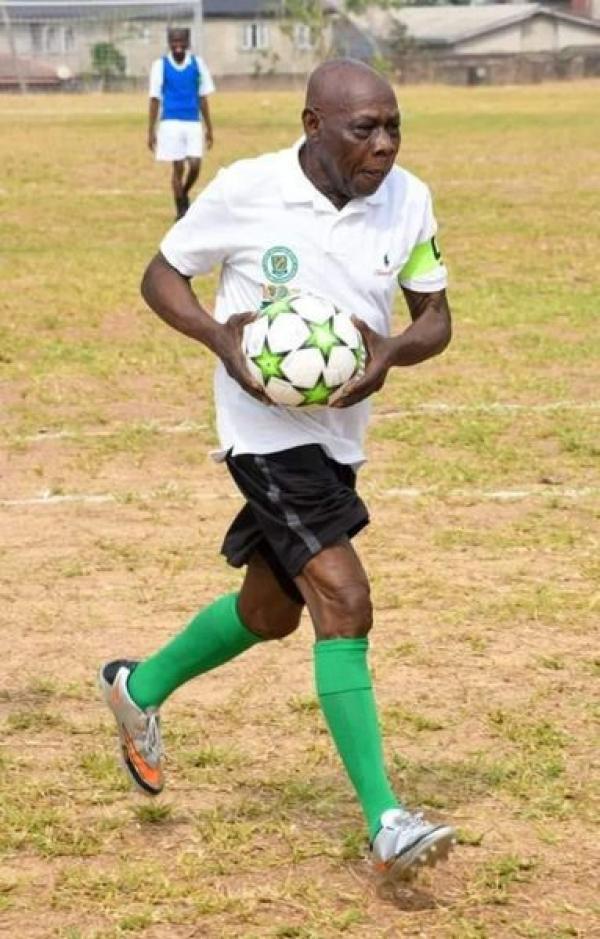 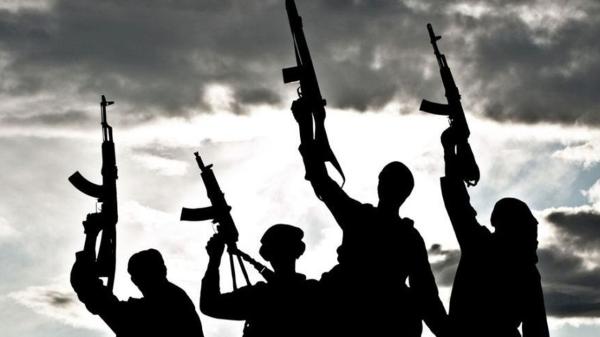 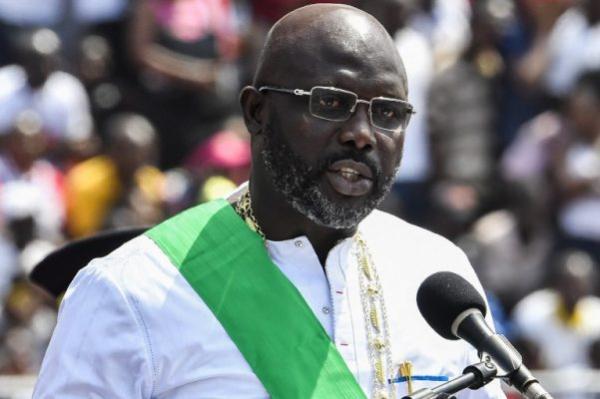