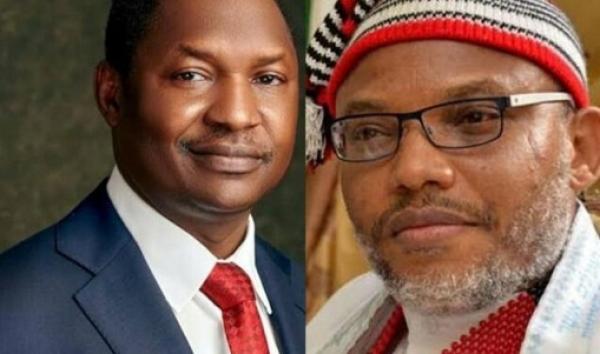 The N20 billion naira suit filed by the leader of the Indigenous People of Biafra (IPOB), Nnamdi Kanu, against the Attorney-General of the Federation, Abubakar Malami, at the Federal High Court in Abuja, has been discontinued.
The presiding Judge, Justice Inyang Ekwo, had fixed November 18 for the hearing of the suit, which also named the Director-General of the National Intelligence Agency, Ahmed Abubakar, as a defendant.
However in series of tweets by Kanu’s lawyer, Aloy Ejimakor, via his verified Twitter page on Thursday, he said the case has been discontinued.
He tweeted; “UPDATE on #MNK outstanding cases in which I’m directly involved:
“The United Kingdom case is awaiting decision. Federal High Court case for Nov 18 is discontinued.’’
“The AU (African Union) case is awaiting decision.’’
“United Nations Opinion has been escalated to other tribunals.’’
“The Kenyan case is set for Feb 2023 (sad).”
More details later… 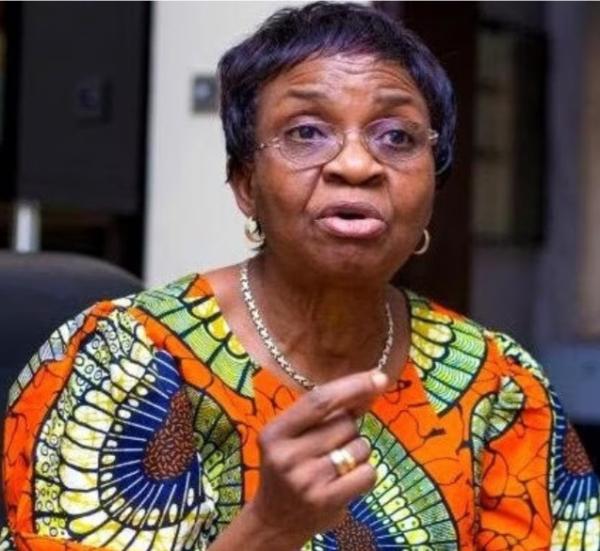 Mon, 23 Jan 2023
"It has the potential to cause cancer" NAFDAC advices against taking weight loss capsule