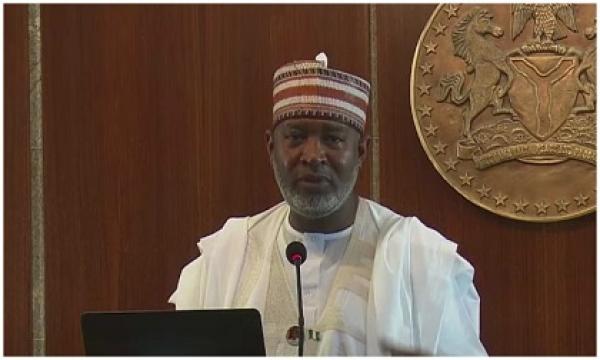 The Federal Government has said it is working to raise the Nigerian aviation sector contribution to the Gross Domestic Product (GDP), from its current 0.5 percent level to at least 5 percent after the implementation the aviation roadmap.
The target will see the industry adding $14.166 billion (over N6.133 trillion) to the GDP as against the current $1.7 billion.
The was disclosed by the Minister of Aviation, Sen. Hadi Sirika on Thursday while briefing the Country on President Muhammadu Buhari’s score card in aviation since 2015.
He said; “A recent Aviation sector study for Nigeria by International Air Transportation Association (IATA) in June 2020, showcases the significant contribution of air transportation to the National economy, through providing 241,000 jobs (direct and indirect) and a contribution of $1.7 billion to the National economy.’’
“However, with the successful implementation of the roadmap projects, our overall goal is to grow the aviation sector’s contribution from the current 0.6% to 5% (approximately $14.166 billion). Furthermore, we have successfully debunked the gospel truth that aviation doubles every 15 years.”
“Upon implementation of the roadmap, it is estimated that 72,300 jobs (Direct: 9,100 and Indirect: 63,200 within three years and with twenty aircraft) will be created.” 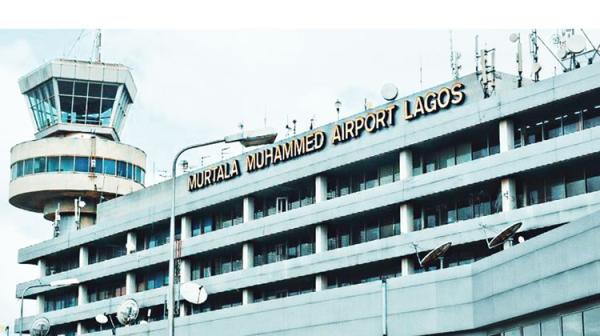 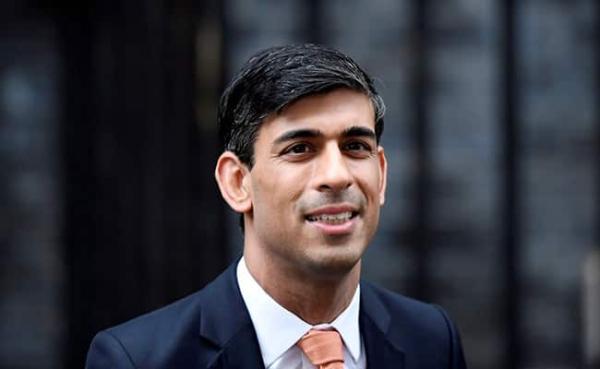