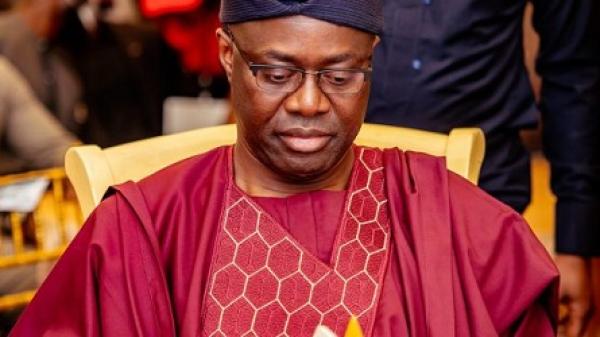 Following the collapse of the Aaduin bridge in Katangua area of Ogbomoso by flood, a lawmaker at the Oyo State House of Assembly, Hon. Olawumi Oladeji, has appealed to Governor Seyi Makinde to direct agencies for road maintenance to repair the bridge.
Oladeji made the call on Tuesday.
It was reported that Aaduin bridge in Katangua area of Ogbomoso collapsed as a result of heavy rainfall, which led to flood in some parts of the town last Friday.
The All Progressives Congerss (APC) Lawmaker, who represents Ogbomoso North Constituency, appealed to Makinde to mobilise Ministry of Works and Transport machineries to repair the collapsed bridge.
Oladeji noted that the collapsed bridge has paralysed the socioeconomic activities of th people in the area.
She said; “Rainfall this year has been unusually heavy in line with earlier predictions by weather forecasts for the year 2022. This has resulted expectedly in the collapse of some infrastructures including roads and bridges.
“As a result of the destruction of this bridge, the people of Katangua have been isolated and their socioeconomic activities practically paralysed.” 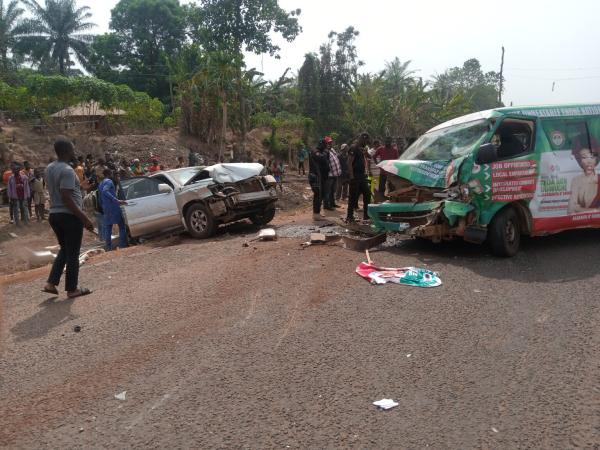 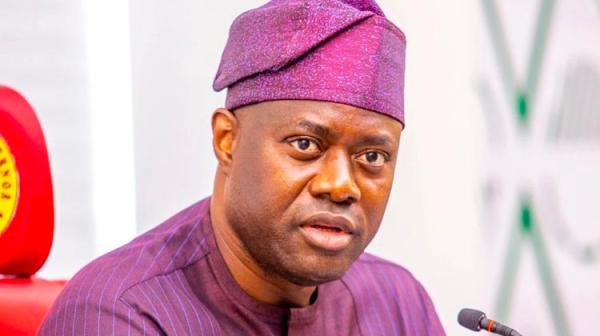