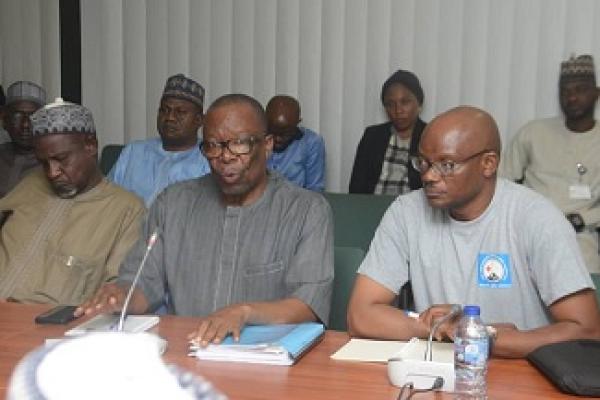 The Academic Staff Union of Universities (ASUU) on Friday called off its eight-month-old strike.
The National President of the Union, Prof. Emmanuel Osodeke, in a statement said the issues between the Union and the Federal Government were not properly addressed.
However, Osodeke commended the Speaker of the House of Representatives, Femi Gbajabiamila, for his intervention.
He said; “The National Executive Council of ASUU held an emergency meeting at the Comrade Festus Iyayi National Secretariat, University of Abuja, Abuja, on Thursday, October 13, 2022”.
“The National Industrial Court, in its wisdom, gave an order compelling ASUU to resume work pending the determination of the substantive suit. Given the nature of the order, and in the opinion of our counsel, there was the need to appeal the interlocutory injunction granted against our union at the Court of Appeal.’’
“The Court of Appeal acknowledged the validity of the grounds of the union’s appeal but still upheld the order of the lower court and ordered our union to comply with the ruling of the lower court as condition precedent for the appeal to be heard.’’
“NEC noted the series of meetings with the leadership of the House of Representatives led by the Hon. Speaker, Rt. Hon. Femi Gbajabiamila, as well as intervention efforts of other well-meaning Nigerians both within and outside the government and the progress made so far.”
“While appreciating the commendable efforts of the leadership of the House of Representatives and other patriotic Nigerians who waded into the matter, NEC noted with regrets that the issues in dispute were yet to be satisfactorily addressed.’’
“However, as a law-abiding union and in deference to appeals by President Muhammadu Buhari and in recognition of the efforts of Hon. Gbajabiamila, and other well-meaning Nigerians, ASUU NEC resolved to suspend the strike action embarked upon on February 14, 2022. Consequently, all members of ASUU are hereby directed to resume all services hitherto withdrawn with effect from 12:01 on Friday, October 14, 2022.” 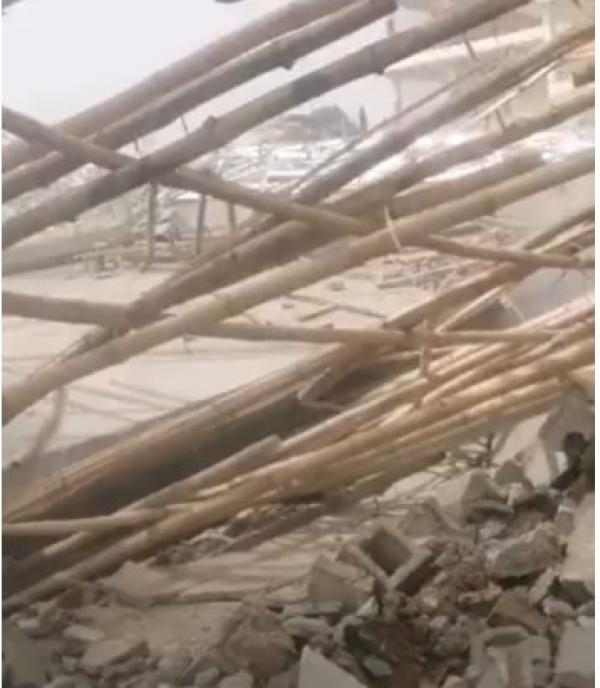