In a move analysts believe is further aimed at mopping up excess liquidity from the financial system, the Central Bank of Nigeria (CBN) yesterday announced restrictions on Deposit Money Banks’ (DMB) access to its discount window, which includes its Standing Lending Facility (SLF), the Automated Repo Conversion (AREPO), the Funding For Liquidity Facility (FfLF) and the Tenored Repurchase Transactions(REPO). According to a circular posted on its website yesterday, the apex bank said it had to announce the restrictions given lenders’ non-adherence to its earlier circulars on the subject. Specifically, the circular stated that henceforth: “Participants with successful bids at the Open Market Operations (OMO) are to refrain from accessing the discount window on the auction date,” warning that: “Failure to comply shall result in the reversal of allotment.”

The circular also stated that: “Participants with successful bids at the government securities auctions(e.g Nigerian Treasury Bills, Federal Government of Nigeria Bonds and Sukuk), are not permitted to access the CBN discount window on the settlement date. Requests for SLF, FfLF and REPO on the settlement date will not be permitted.

AREPO and conversion of intraday Liquidity Facility (IDF) to FfLF on the settlement date as well as running REPO shall attract a penal charge of five per cent flat on the allotment value.” Furthermore, it said: “Participants with successful foreign exchange bids and transactions are not to access the discount window on both auction and transaction settlement dates. Failure to comply shall result in the cancellation of the bids or transactions.” Saturday Telegraph reports that the CBN’s Monetary Policy Committee (MPC), at the end of its meeting on September 27, voted to hike the benchmark interest rate-the Monetary Policy Rate(MPR) to a two-decade high of 15.5% from 14%, and also raised the Cash Reserve Ratio (CRR) to a minimum of 32.5% from 27.5%. 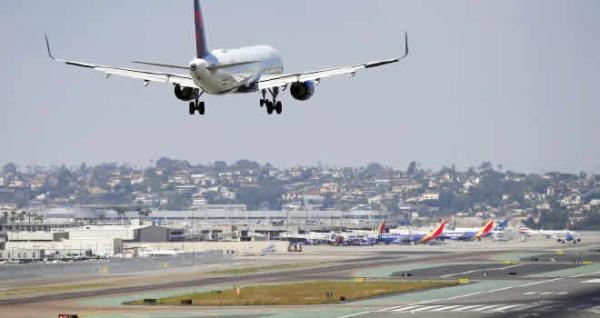 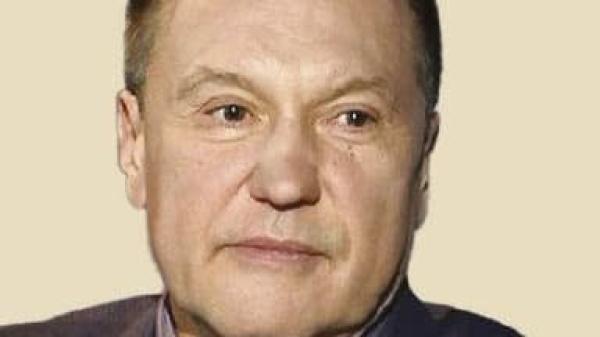 Wed, 28 Dec 2022
A Russian critic of Putin died after falling out of a hotel window in India 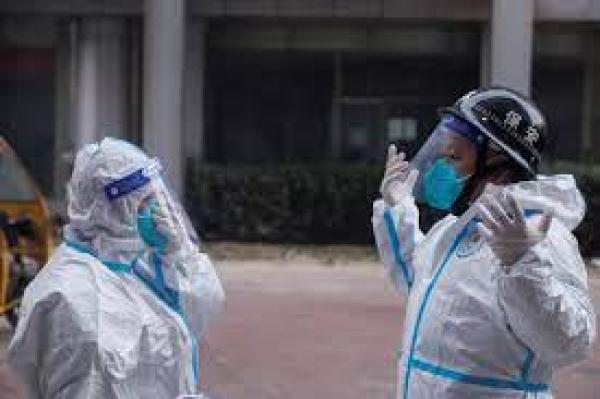