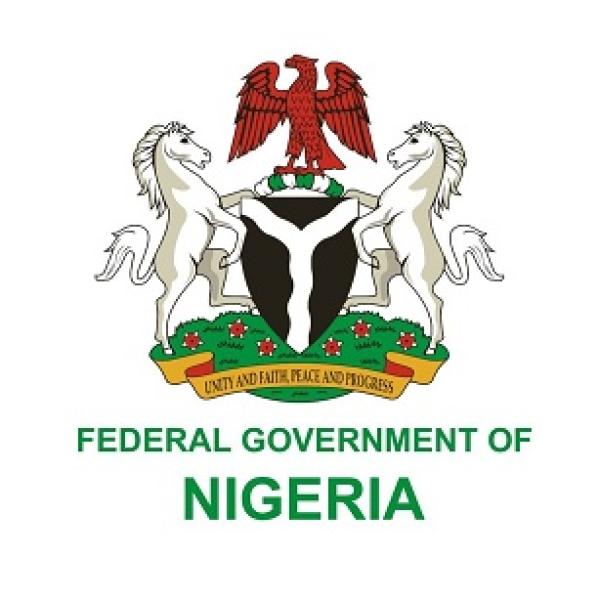 The Federal Executive Council, (FEC) on Wednesday, has approved N580.50m for the purchase of four armoured vehicles for the National Drug Law Enforcement Agency (NDLEA).
This was disclosed by the Attorney-General of the Federation and Minister of Justice, Abubakar Malami after the weekly Council meeting chaired by President Muhammadu Buhari.
He said; “Today, a memo was presented by the office of the Attorney-General of the Federation, that is the Federal Ministry of Justice, which was relating to a parastatal under the supervision of the office of the Attorney-General; the National Drug Law Enforcement Agency.’’
“The purpose of the memo was to seek approval of the council for the award of contract for the supply of four customised armoured security vehicles of 14-seater model for the NDLEA and the contract sum is N580,500,000 only inclusive of 7.5 per cent value added tax with a delivery period of 16 weeks.’’
“It is common knowledge that recently, the NDLEA has been repositioned and arising from the support both in terms of our capacity building, hardware and associated things, they have been recording an extra-ordinary or unprecedented success. Recently they seized about 1.8 tons of cocaine having a market value of about N194 billion.
“So, with all these successes recorded, it is only logical that the criminals and their syndicate are now devising means inclusive of attacks on NDLEA personnel and it is with that in mind that the memo was presented for the procurement of such vehicles for the NDLEA and the council approved,” he added.