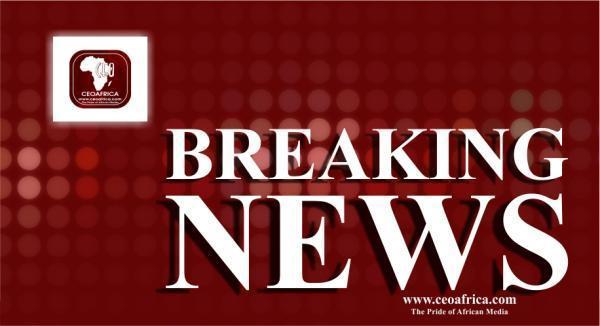 The Independent Investigation panel on Human Rights Violations committed by the disbanded Special Armed Robbery Squad (SARS) of the Nigerian Police Force, have charged 72 Police Officers and men.
The panel also concludes that a sum of N438.88 million, should be paid to the victims of Police brutality.
This is contained in the final report of the panel submitted to the National Human Rights Commission in Abuja, on Tuesday.
More Details Later……..