Unidentified gunmen have attacked an Army checkpoint at Obeagu-Amodu along Amechi-Agbani road in Enugu South Local Government Area of Enugu State.
It was reported that the attack occurred in the early hours of Tuesday.
The gunmen, who stormed the checkpoint in two Lexus jeeps and a Toyota Sienna bus, opened fire at the team of both the Police and Military.
The number of casualties is still unknown.
The Enugu Police Public Relations Officer, DSP Daniel Ndukwe has not responded to the incident.
Recall that this is not the first attack at the checkpoint, the previous attack claimed 12 lives including eight Policemen. 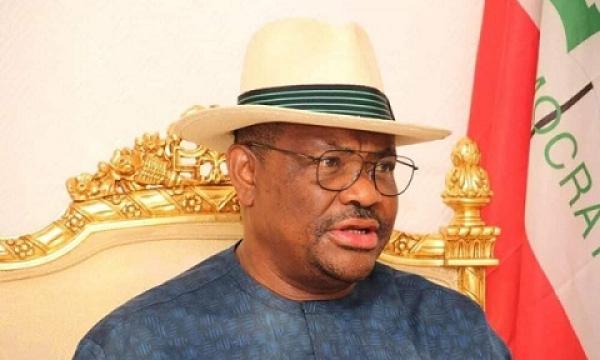