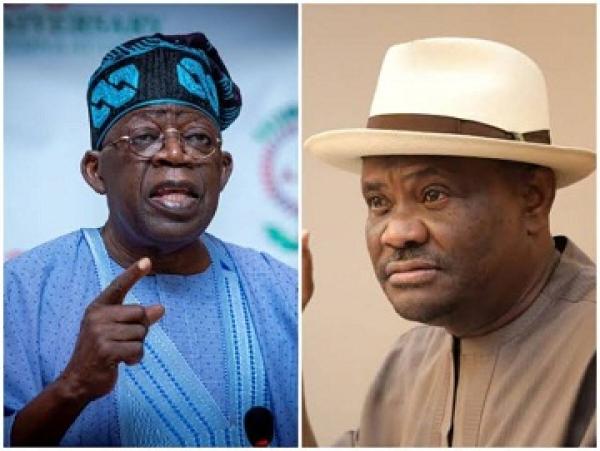 As the Media parley is ongoing in Port Harcourt, with Governor Nyesom Wike making shock revelations about the party, he has also revealed that the Presidential candidate of the All progressives Congress (APC), Bola Tinubu offered him a Senatorial ticket.
Wike said Bola Tinubu offered him a Senatorial ticket when they met in London.
Wike explained that ‘’he contested the presidential primaries because he wanted to be the candidate,so he didn’t buy a senatorial form.’’
“I didn’t contest so I can become a vice presidential candidate.
“I am not like others who were not serious and bought Senatorial form alongside Presidential form, and that’s why when Tinubu offered me Senate slot, I didn’t go for it.” He said. 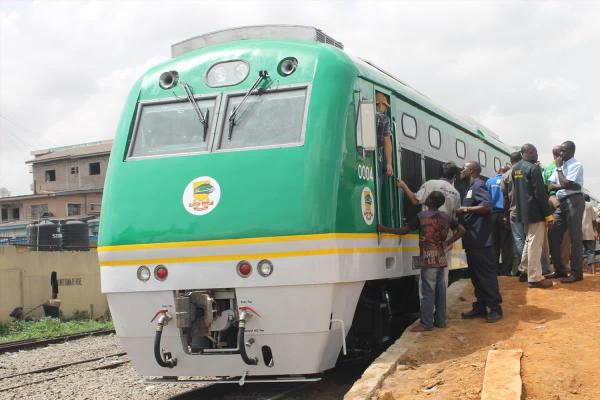