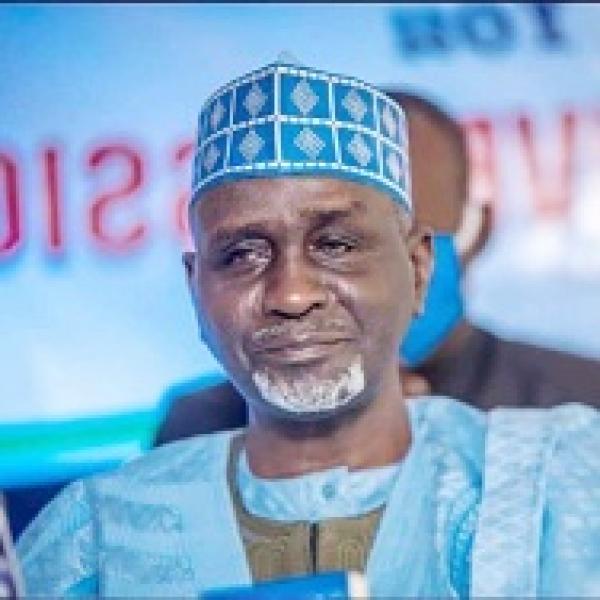 The former Governor of Kano State and currently Senator representing Kano Central, Ibrahim Shekarau, has defected to the Peoples Democratic Party (PDP).
Shekarau defected on the floor of the Senate during the plenary session on Wednesday.
He was a member of the New Nigeria Peoples Party (NNPP) before his defection and had earlier defected from the All Progressives Congress (APC) to the NNPP.
Shekarau had on Monday, August 29, 2022, defected alongside his supporters from NNPP to PDP on grounds of alleged unfair treatment by the party, led by Senator Rabiu Kwankwaso.
The defection was announced through a letter received by the Senate President, Ahmad Lawan to inform the Senate of the defection.
Shekarau was welcomed into PDP by PDP Senators led by the Minority Leader, Philip Aduda and the Minority Whip, Chukwuka Utazi.