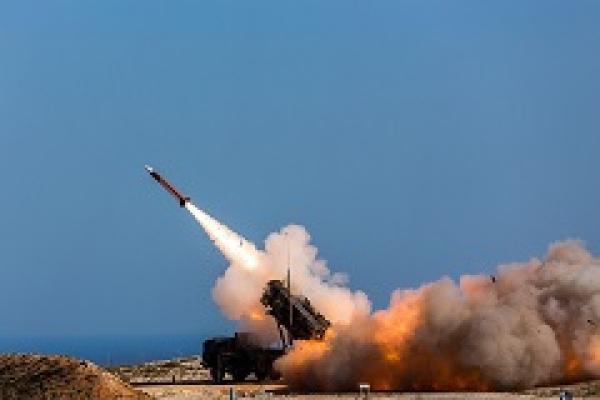 An attack on a building occupied by the Russians in Southern Ukrainian city of Kherson has left at least one person confirmed dead
It was reported that the attack was orchestrated by the Ukrainian forces who fired five missiles into the building on Friday.
The Russian-installed Deputy Head of the Regional administration,Yekaterina Gubareva who spoke with Newsmen said the strikes happened during a meeting of Senior Officials.
Meanwhile, it was reported that Kherson is the only Ukrainian Provincial Capital that Russian troops had consistently captured since the invasion began on Feb. 24th.
The Ukrainian Military forces are working tirelessly to reclaim the city on the Dnipro river, which had previously housed about 300,000 people before the war, by the end of the year. 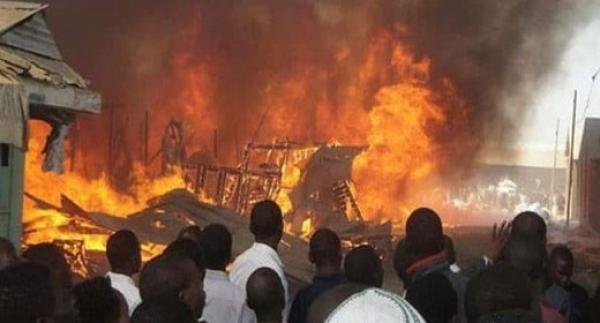 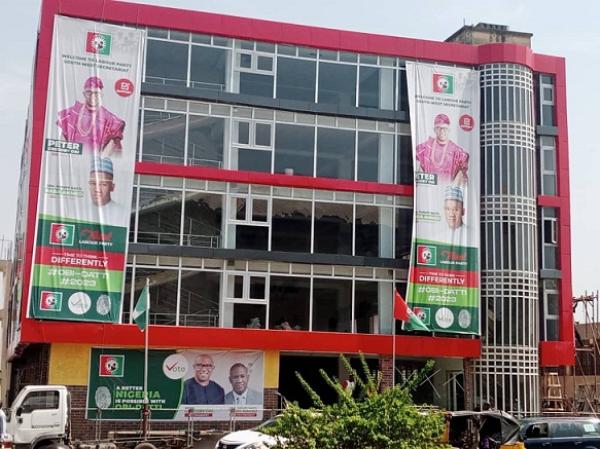