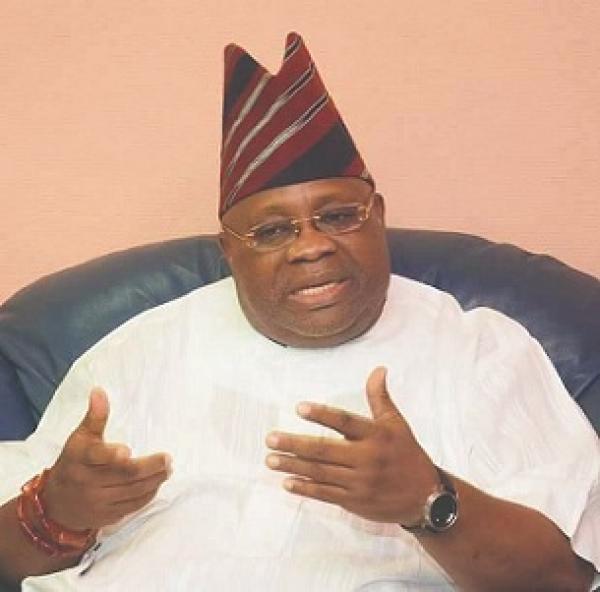 The transition committee set up by the Osun State governor-elect, Ademola Adeleke has described the impromptu recruitment embarked upon by the Governor Adegboyega Oyetola administration as a deliberate plot to expand payroll and financially cripple the incoming government.
The Osun State government had on Monday announced its plan to recruit 1500 teachers in the State.
The Chairman, Media Sub-Committee, Ademola Adeleke transition Committee Olawale Rasheed in a statement on Tuesday in Osogbo noted that, the Oyetola administration had illegally employed thousands of personnels without consideration of the State’s capacity to pay, without any workforce planning leading to governance driven by vendetta and desire to cripple the State.
Olawale further noted that the Governor-elect Senator Ademola Adeleke has a well studied plan to fill the manpower gap within the educational sector and other areas of needs within the state without complicating the already troubled workforce and over-bloated remuneration space.
The chairman stated that a tested scheme is already in place to bridge the workforce gap within all sectors and a proper financial analysis has been concluded to address the knotty question of workers’ pay and entitlements.
Olawale noted further the plan to illegally recruit thousands of teachers and ‘’OYES’’  personnels is an evil agenda to disrupt the incoming Governor’s agenda to normalize Osun finances and restore dignity of labor through regular payment of salaries, gratuities and pension.
The Chairman stated that illegal disposal of government assets, fraudulent contract payments, scamming disposal of government’s assets, illegal recruitment, unconstitutional conduct of council elections and others will also be sternly revisited after November 28th, as the Governor-elect promise to the Osun people to deliver on good governance remains sacrosanct.
The Committee, which expressed shock at the plans for worker’s recruitment, added that the action was a disguised push by the outgoing administration to complicate the State’s economy. 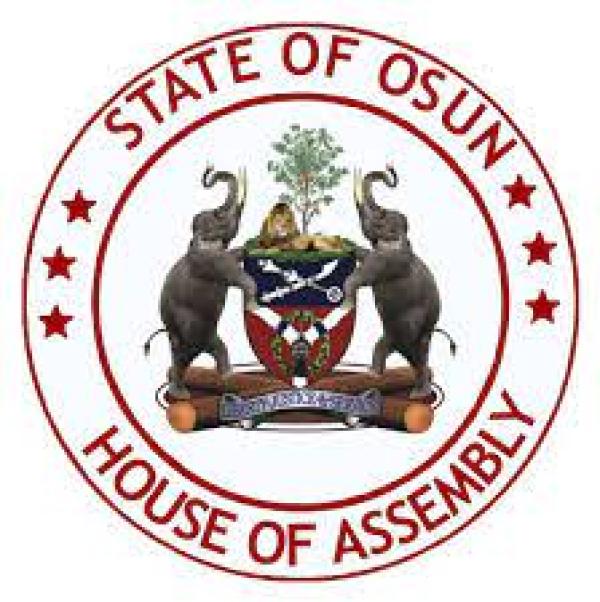 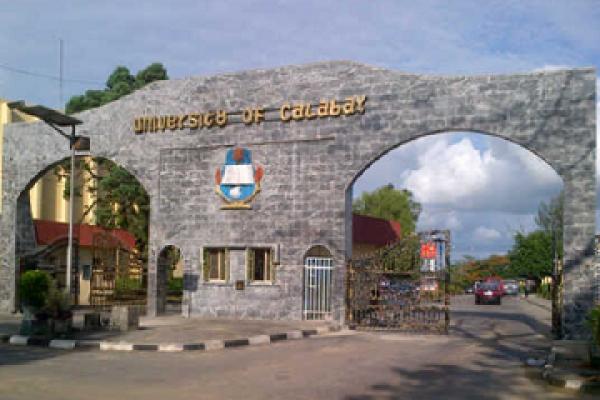 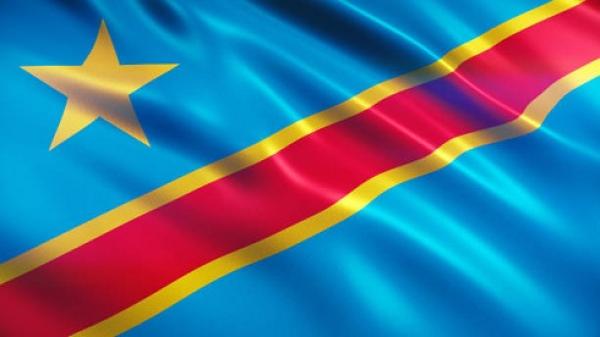