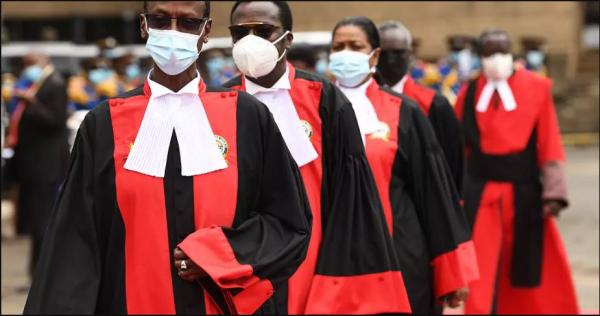 The Supreme Court of Kenya began hearing the presidential poll petition by Raila Odinga who is challenging the result of the August 9 presidential election, which delivered victory to William Ruto.
The seven bench judges led by Martha Koome already began the pre-trials on Tuesday. This follows Monday's ruling on two affidavits that were struck out.
"The judiciary has had an opportunity to settle two election petitions of the nature set out under artical [inaudible] of the constitution. The judiciary is experienced in settling the question, Kenyans have faith in the judiciary. We must all have faith in the judiciary and I am sure that this election petition will be handled well by the Supreme Court, and the outcome shall be respected," said Tom Ojienda, Raila Odinga's lawyer.
In the previous ruling, the judges ruled out Odinga’s involvement in the chaos that happened st the national tally center at BOMAS of Kenya when the chairperson of the electoral commission wanted to declare the president-elect.
The 77-year-old veteran politician, who was running for the fifth time in the presidential election and was backed by incumbent President Uhuru Kenyatta and his party, lost the election by some 230,000 votes (50.49% to 48.85%).
In a statement to the court, Ruto said Odinga had in the past "systematically challenged the results of the presidential election and fomented national crises after losing. He accused the former prime minister of trying "to try his luck again by forcing a new candidacy through judicial means.
It is "against the public interest to keep the country in a perpetual election campaign," Mr. Ruto said, adding that the uncertainty would further damage Kenya's deteriorating economy, which is already struggling with high inflation.
According to the 72-page petition, the Odinga camp claims that 140,028 ballots were not counted and that "this significantly affects the final results insofar as none of the (...) candidates reaches the constitutional threshold of 50%+1 votes" to win the election in the first round.
The judges must rule on his appeal by September 5. If they order the cancellation of the election, a new election must be held within 60 days.
Odinga had called the results announced by the electoral commission (IEBC) a "travesty.
After his previous defeats, he had already filed legal challenges, in 2013 and in 2017.
In 2017, the Supreme Court invalidated the presidential election due to "irregularities" and ordered a new election, a first in Africa.
In 2007, Odinga also rejected the result without going to court, triggering the worst post-election crisis in the country's history, with more than 1,100 deaths in inter-ethnic clashes. 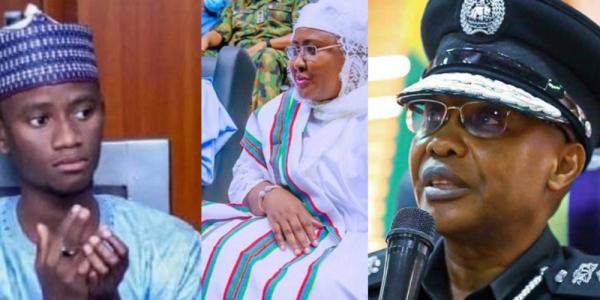