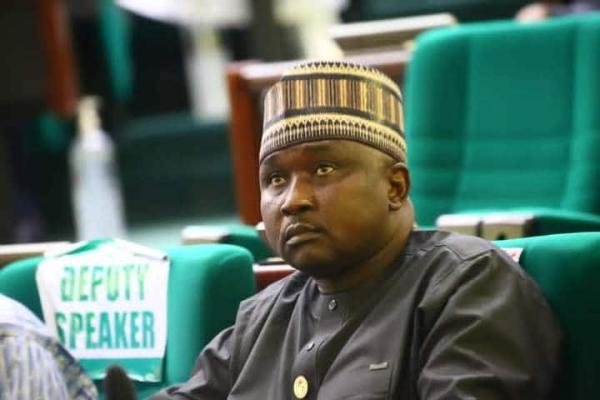 The Majority Leader of the House of Representatives, Alhassan Ado-Doguwa, has faulted the President Major General Muhammadu Buhari (retd.) and the Speaker, Femi Gbajabiamila, for congratulating the Sen. Ademola Adeleke for winning the governorship election in Osun State last Saturday.

Ado-Doguwa, who said Buhari and Gbajabiamila have the right to greet the PDP, he would not congratulate the opposition party over an alleged fraudulent electoral victory.

Recall that as the National Assembly resumed from a two-week Sallah break on Tuesday, a drama played out when Gbajabiamila said he would congratulate the minority caucus on PDP’s victory in the state even though the party’s reign “is going to be short-lived.”

Ado-Doguwa, leader of the ruling party, the All Progressives Congress in the chamber, interjected, saying, “Mr Speaker, with due respect, I beg to tell you that you are on your own.” Gbajabiamila, however, has stated that that was how to play politics.

While Ado-Doguwa kept repeating his statement, the Speaker said, “Leader of the House, you lose some, you win some; don’t take defeat so personally.”

However, the majority leader has sent a message in which he insisted that he would not congratulate the PDP.

Ado-Doguwa said, “My attention has drawn to a video going viral with my voice saying no to the PDP’s victory in the last Osun State gubernatorial election. Although it could be seen as our usual jokes on the floor but I am constrained to say yes, I meant what I said. After all, I am entitled to my opinion. Details of my personal reasons will follow and I want it covered.

“Yes, I can not in any way congratulate the opposition for winning my (APC) state in an election that was marred by irregularities, reneging from votes buying, forced voting, election violence and most importantly, we are going to court to challenge even the illegibility of the two candidates.

“I cannot be hypocritical. If the Speaker or Mr President feels they want to felicitate with PDP, fine they can go ahead but that was not in the name of our party. I repeat: they are on their own. I stand bold to say that I cannot congratulate the PDP on a fraudulent election Victory. 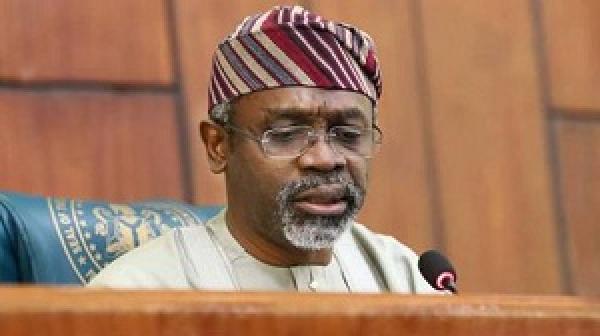