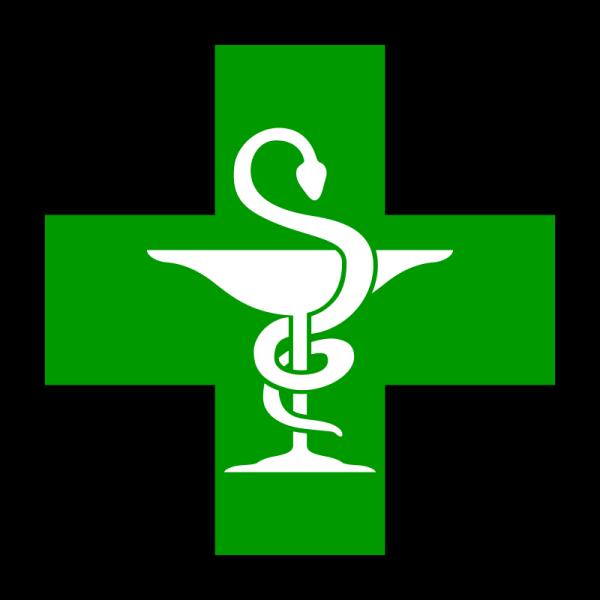 The Clinical Pharmacists Association of Nigeria (CPAN) has slammed the Medical and Dental Consultants Association Of Nigeria (MDCAN) and the Association Of Provosts Of Colleges Of Medicine in Nigeria (APCOM) over the lingering unhealthy rivalry over the passage of the bill for an Act to amend the University Teaching hospitals (Reconstitution of Boards) Act, Cap U15 LFN 2004.

This was revealed to CEOAFRICA during a press briefing by the CPAN national chairman, Dr Joseph Madu who urged that CPAN believes that Nigerian people deserve and should get optimal healthcare that fits global best practices, and that achieving this goal should override any other chauvinistic professional interests and considerations.

The Bill was sponsored by Hon. Bamidele Salam, representing Ede North/Ede South/Egbedore/Ejigbo Federal Constituency is to amend the usurpation and disparity among health workers.

While urging MDCAN and APCOM to prioritize patients/community interests over personal gains, the chairman asserted that the statements credited to both MDCAN and APCOM in various News media recently about the health bill, claiming that Physician led hospitals are universally better managed than non physician led hospitals, is baseless and unfounded. “We hereby state that such claims lack verifiable evidence and are aimed at misinforming the general public and our lawmakers.”

He went further to explain that CPAN is not opposed to any particular healthcare professional group members being the heads of Nigeria's university teaching tertiary hospitals, but deeply concerned about the continued deleterious outcome of sacrificing competence and merit on the altar of ego of a certain group of Nigeria's health care Professionals.

While pointing the continued decadence and downward trend of the critical comparable health indicators in Nigeria for several decades now is the strongest evidence against status-quo; he challenged stakeholders: “Now is the time to change; we cannot continue to do the same things the same way and expect a different result. The Health Bill in reference should be appropriated and allowed to be passed after a constructive debate on the floor of the Nigeria National Assembly. Our national health indices represent a national embarrassment to us Nigerians in the committee of nations. The issue should also be about global best practices in the right sense of the clause as quoted by APCOM and MDCAN in several press releases.”

On who gets appointed for the headship of hospital, the national chairman asserted that what is proper is that physicians who get such apex appointments should be hired based on merit and competence, and not based on their first degree, as this is not the practice anywhere in the world. The criteria are qualifications and cognate experience.

He commended the National Assemble for the good works they are doing on the bill, Dr Madu advocates that the National Assembly should as a matter of urgency and necessity as well as of obligation, amend and pass the bill as sponsored by Hon. Salam in the interest of Nigerians, to usher in growth, competition, comparison, and leapfrogging of Nigeria's health index on the international space.

“No well exposed and informed, except a selfish person and an enemy of health seeking Nigerians, will oppose such a laudable proposed bill by our lawmakers.” He further added.

Siting examples of hospital headship across the globe for a clue, he mentioned Karen Davis, a nurse who the CEO of St. Thomas Hospital, Ontario, Canada; Gladys Bogoshi, a Physiotherapist is the current CEO of the Charlotte Maxeke Johannesburg Academic Hospital (Wits University), and many more.

In conclusion, he advised MDCAN and APCOM to focus attention on getting credible hands to help savage the stinking mess in the health sector, rather than striving to destroy the health bill, which he said mean well for everybody. 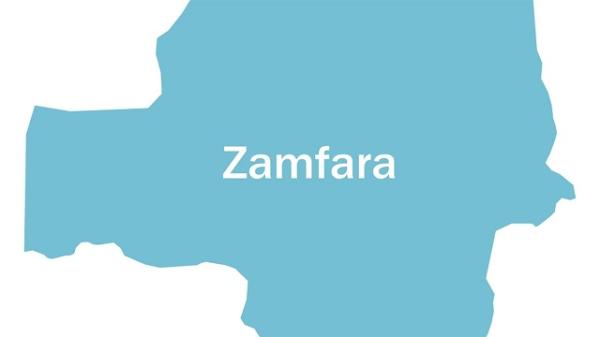 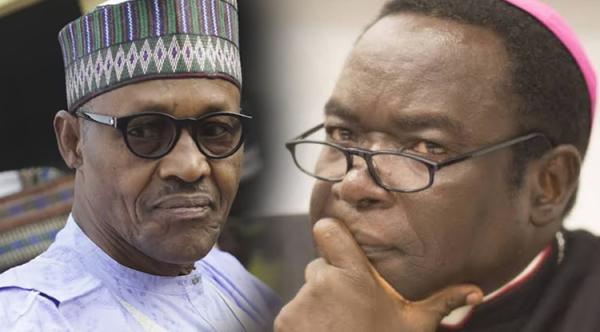