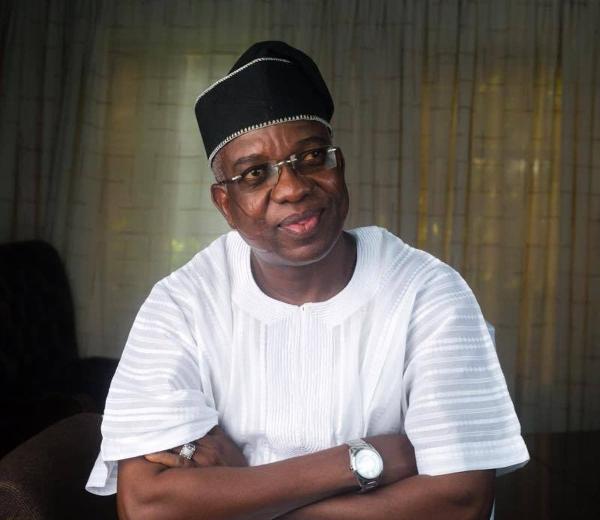 The Oyo State High Court presided over by Justice Ladiran Akintola has dismissed the suit filed by the State Deputy Governor, Rauf Olaniyan, to stop the House of Assembly from removing him from office.

Justice Akintola, in a judgment delivered on Thursday morning, held that the impeachment move initiated by the lawmakers had not violated the constitution in any way.

The court said the lawmakers substantially complied with the provisions of Section 188 of the Constitution on the removal process.

The court gave the lawmakers the go-ahead to continue with the impeachment process.

The lawmaker had last week directed the Chief Judge of the state to constitute a seven-man panel to investigate the allegations of financial recklessness, insubordination and other offences leveled against the deputy governor.

The House of Assembly dominated by the Peoples Democratic Party had initiated impeachment moved against Olaniyan following his defection from the PDP to the All Progressives Congress.

The lawmakers had in June moved against Olaniyan with 23 of them signing the impeachment notice.

The House in a letter read by the clerk accused the deputy governor of financial recklessness, gross misconduct, and insubordination among other allegations.

Olaniyan had also filed his response to the allegations against him by the lawmaker and he later approached the court to stop the plans to remove him from office. 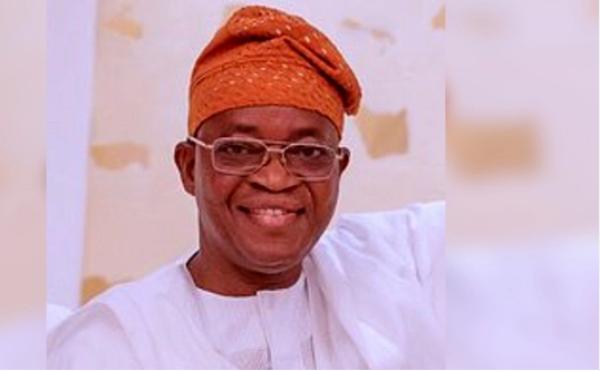