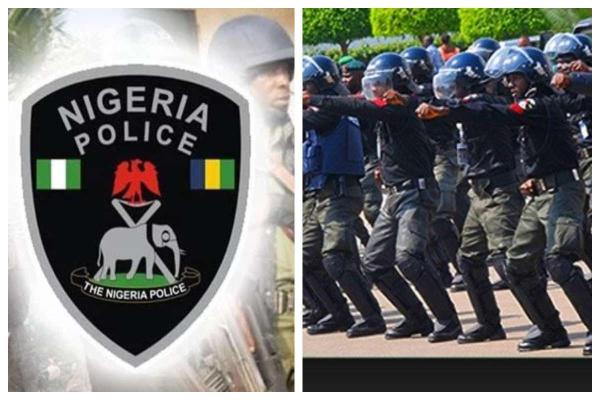 The Jigawa State Police Command, on Wednesday, said its operatives had successfully arrested a suspected drug dealer, identified as, Mahdi Salisu, 33, of Taura town, alongside nine suspected criminals, following a raid on criminal hideouts and black spots at Unguwar Gabas in Taura Local Government Area of the state.

The Command’s Spokesperson, DSP Shiisu Adam, in a statement made available to The PUNCH, said, “As part of the deliberate efforts of the Command to rid the state of crimes and criminality, on July 11, 2022 at about 23:00hrs, a team of policemen, attached to Taura Divisional Police Headquarters, led by SP Yohana Babale, raided criminal hideouts and black spots at Unguwar Gabas in Taura LGA.”

At the close of the day, DSP Adam said nine suspects were arrested during the raid, among who included Isah Saleh ‘m’ age 22 years, Usman Hassan ‘m’ age 25 years, and Dahiru Sama’ila ‘m’ age 20 years, all of Manlafiya Kaugama LGA.

According to the statement, intelligence gathering led to the arrest of a drug dealer at Bakin Kasuwa black spot in Taura town, identified as Mahdi Salisu ‘m’ age 33 years of Taura town, Taura LGA.

Similarly, the statement noted that the operatives found 102 wraps and some quantity (in black nylon) of dry leaves, suspected to be Indian hemp, as an exhibit in his possession.

Furthermore, the statement added that at the end of a thorough investigation, all the suspects would be charged to court to face the full weigth of the law.

The Commissioner of Police, Jigawa State Police Command, CP Aliyu Tafida, noted that raids on criminal hideouts and black spots would continue in the entire state, twice in a week after intelligence gathering.

He, however, appreciated the effort of the Divisional Police Officer, Taura and his team, calling on him and other officers in the Command to be committed and a lot more dedicated until all criminals and their cohorts were completely wiped out from the state.