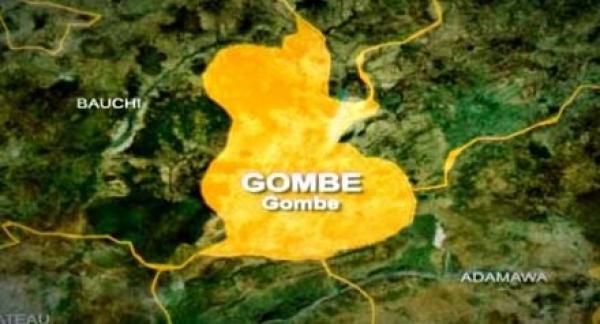 The Gombe State Police Commissioner, Ishola Babaita, has warned residents against playing politics around prayer and Sallah celebration places, adding that the command would not accept acts capable of deteriorating the fragile peace.

Babaita made this disclosure in a statement made available to newsmen by the command’s Public Relations Officer, Mahid Abubakar.

According to him, the command has reaffirmed its commitment towards protection of life and property of the citizens by employing robust crime prevention measures before, during and after the celebration.

Babaita added that officers and men of the Command would be on their toes to rid the State of criminal elements, revealing that criminal hideouts would be raided.

He noted that joint inter-agency surveillance patrols will neutralise any likely threats to peace and security of the State and ensure enforcement of road traffic regulations within Gombe Metropolis.

The statement partly added, “It is necessary to once again call on politicians in the State to adhere to INEC time table on schedule of activities for the 2023 general election and avoid any form of political campaigns or rallies under any guise at Eid praying grounds.

“The Commissioner of Police will like to use this medium to warn all criminally minded individuals or groups to steer clear from Gombe State, and further advise people to be conscious of their personal security and report any suspicious person(s).”

Goni said the command would not hesitate to deal with perpetrators of violence in the state, stressing the command had prepared its men towards a smooth celebration.

He said, “We have made all preparations to make the Sallah very peaceful across the 11 Local Government Areas of the state, officers of the NSCDC are ready.” 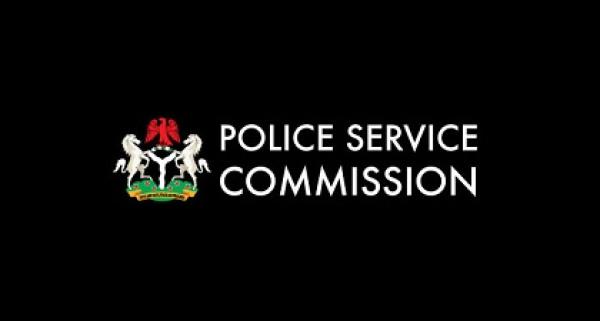 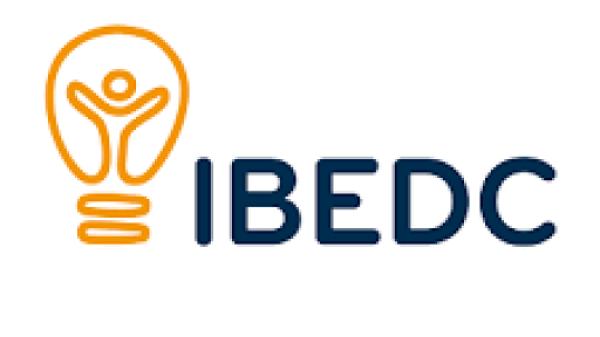