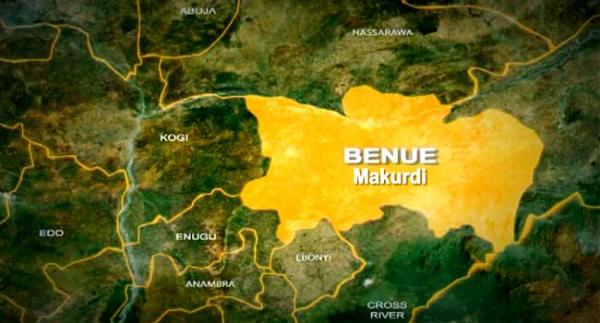 Reverend Amodu, who is in charge of Holy Ghost Parish at Eke-Olengbeche under the Otukpo diocese was released on Friday around 8:30 pm.

The priest was kidnapped on Wednesday around 5:00 pm along Otukpo – Ugbokolo road while on his way to celebrate the Holy Mass at Okwungaga-Ughbokolo.

In a statement issued by the Catholic Diocese of Otukpo and signed by the Diocesan Chancellor, Rev. Fr Joseph Itodo said that the priest was released late hours of Friday.

In the statement, titled, “Release of Rev Fr Peter Amodu From Abduction”, the diocese thanked all the priests, religious, lay faithful, and all people of goodwill who showed solidarity and offered prayers for the speedy and safe release of the abducted priests.

Parts of the statement read, “It is with grateful hearts that we announce the safe release of our priest, Rev. Fr Peter Amodu from Abduction.

The church also prayed for the safe rescue of other numerous people who were still in the den of kidnappers across the country.

It could not be ascertained as of the time of filing this report if ransom was paid for the release of the priest. 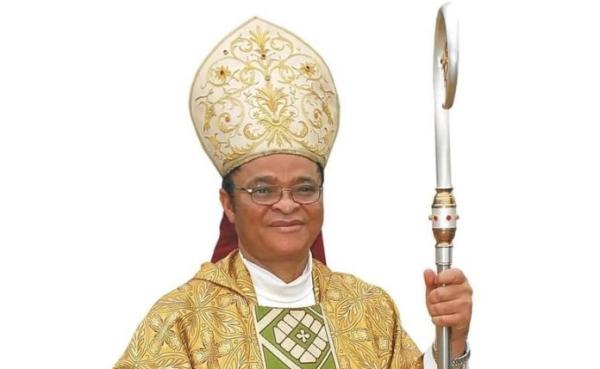 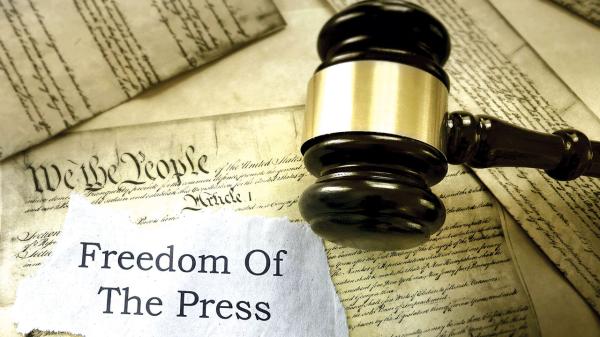